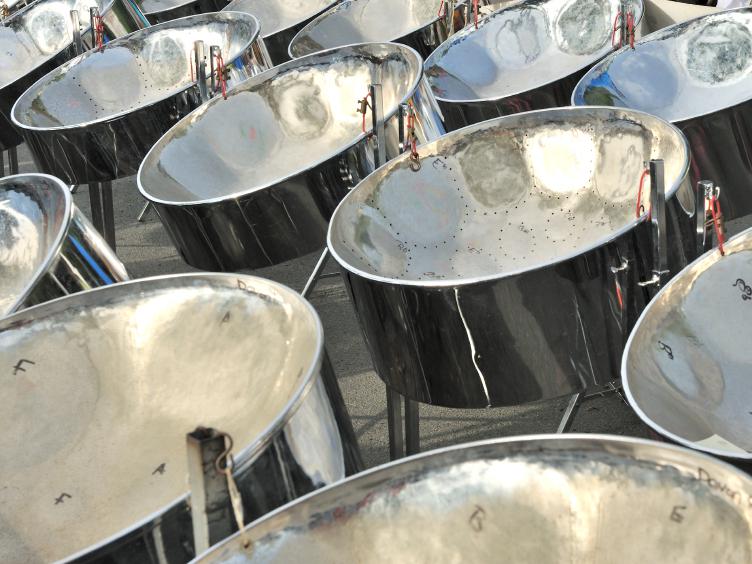 Local tuner, Veron Henry, says the region runs the risk of losing the pan art form due to a lack of production of drums.

Henry, who is known for his work with popular steel orchestra, Hell’s Gate, and also his world renowned tuning skills, shared details of the measures he is taking to help mitigate the issue including setting up his own pan lab.

He also spoke on the experience of tuning for the 2020 Trinidad Large Band Panorama winners Desperadoes Steel Orchestra and runners-up, All Stars. He also tuned for Valley Harps.

He noted that he received some scrutiny from a number of members of the bands but was not bothered by the remarks.

Henry has also tuned for bands in Brazil and in the US.