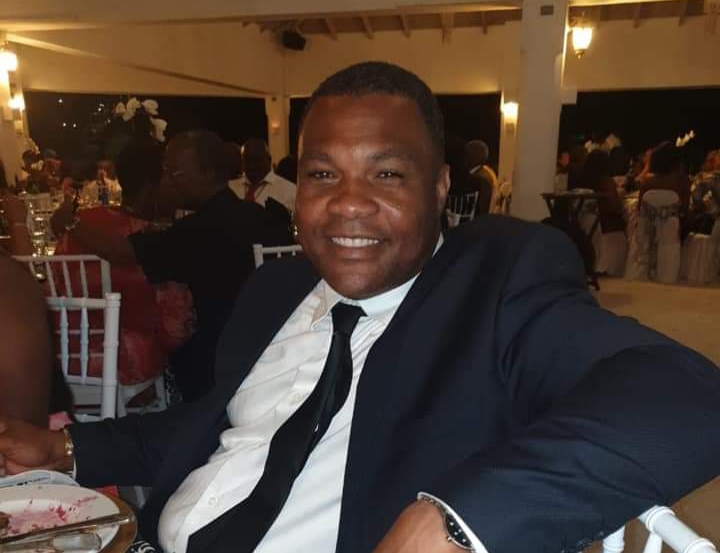 Kayryo Ramsey, chairman of the St George Branch of the United Progressive Party (UPP), today withdrew his bid to become the election candidate of that constituency – citing a bid to preserve party unity and lessen potential friction.

Ramsey told a live audience that, after serious consideration, he felt it was in the best interest of the party, as well as a mark of political maturity, to step back at this time. He pledged his support for whoever will be named the St George representative on the UPP’s slate.

Ramsey also took the opportunity to encourage other aspirants to put the party above self, and follow his lead where prudent to do so.

Calls of support for Ramsey followed his declaration, with many saying they would have welcomed his candidacy and others assuring him of a future in elective politics.

UPP political leader Harold Lovell told REAL News that Ramsey discussed his change of heart with him and said he was full of admiration for the position the St George chairman had taken.

Meanwhile, party chairperson D. Gisele Isaac also took to the airwaves to commend Ramsey and to ask supporters not to use his decision as an occasion for comparisons or negative commentary. She reminded listeners that the political fight is external, against the Gaston Browne-led Antigua Labour Party.

On Monday, the UPP announced the first four of its candidates for the next general elections. Another four are expected to be identified next week.