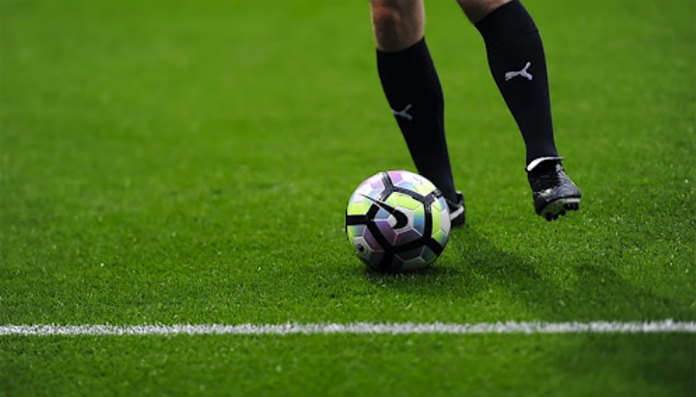 Antigua and Barbuda’s Under-20 Men’s football team has received a bye into the CONCACAF Under-20 men’s championships next year.

This is due to the Benna Boys’ top 13 ranking on the CONCACAF Under-20 rankings list.

This means that Antigua and Barbuda is already among 20 teams that will participate at the summer 2022 event.

The announcement was made last Friday, following CONCACAF’s draw for the qualifiers staged for November 5-14 in Santo Domingo, Dominican Republic.

The 19 men’s under-20 teams participating in the qualifiers are all ranked 17 and below based on the current CONCAFAF Men’s Under-20 ranking and have been divided into three groups of five and one group of four.

In Group A, Curacao, Grenada, Dominica, Sint Maarten, and British Virgin Islands will face off, while Group B will see Dominican Republic, St Lucia, Belize, St Martin, and Anguilla battle it out.

Following the conclusion of the qualifiers, a total of 20 teams will participate at the CONCAFAF Men’s Under-20 Championship in the summer of 2022. This will include the top four teams from the qualifiers and the region’s top 16 ranked teams who receive a bye to the championship.

The championships group stage will be played between the top 16 ranked teams (four groups of four). The top three teams in each will advance to the round of 16, joining the top four teams from the qualifiers. All knockout stage matches will be played in a single match direct elimination format.