Taxi associations are disassociating themselves from a recent incident that caused a private car operator to be charged with the battery of a medical student.

Sixty-seven-year-old Nicholas Paul Andrew was seen beating Mahesh Indraganti, who is a medical student at the American University of Antigua (AUA), in a widely circulated video that has now made regional headlines.

“We would have done our investigation and the person in question is not a taxi driver,” said Ian Joseph, President of the United Taxi Company.

Joseph said that the incident has created “bad publicity” for the institution, noting that the news has reached international clients.

“We have already been getting communications from abroad because of this incident,” he said.

According to police, the incident took place at Breeze Point Apartment in Langfords on February, 17, 2022.

The allegations are that Andrew beat Indraganti with a stick embedded with nails over unpaid taxi fare. There are also rumours that there was a heated argument between the two before it got physical.

In the video, Indraganti can be heard saying “who the *expletive* do you think you are? I can end your life right now”.

“Behave your *expletives* behave!” the attacker repeatedly said as he swung the stick.

At one point the Andrew hits the student’s phone out of his hand. Indraganti then reappears in the video showing several cuts to both his hands, saying that the incident happened over “EC $25”.

The Pubic Transportation Union is expected to send a press statement on the matter. 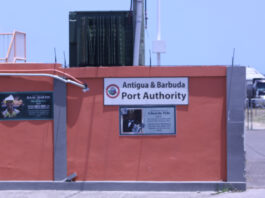 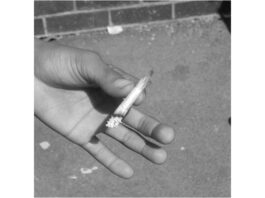 Union official advocates for ‘immediate intervention’ to curb drug use by...