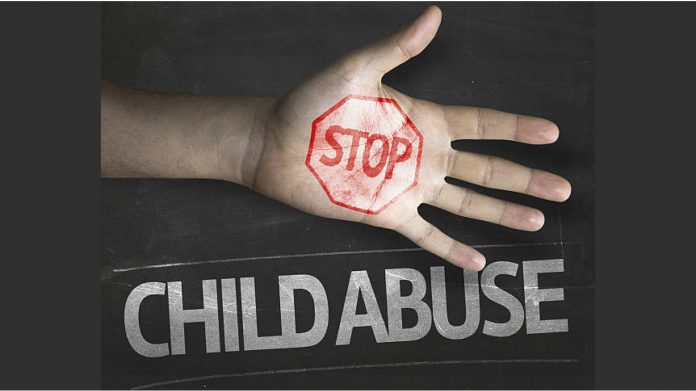 Students from the drama class at the Ottos Comprehensive School are using their talents to bring further awareness to the fight against child abuse.

They are currently being featured in a video production series that portrays real-life incidents of child abuse in Antigua and Barbuda. The videos focus on several aspects of child abuse, namely child neglect, emotional abuse, physical abuse, and sexual abuse against girls and boys.

The project is being led by Integrated Health Outreach (IHO), in partnership with the Christian Union Church (CUC) and the Social and Environmental Alliance (SEA).

Executive Director of IOH, Dr Nicola Bird, said that this is the latest in a series of projects undertaken by the non-profit organisation and partners, and is also the final part of a month-long Pathways project to address Child Rights and Child Abuse in Antigua and Barbuda.

She said that the stories were shared by Pastor Karen Germain, who is a counsellor at the school, and who has dealt with several different cases over the years.

With the support of the children, she was given the green light to share those stories which were then re-enacted by the drama class to heighten the level of awareness.

“The class dramatised and performed these stories and we did five different videos. At the end of the videos, information and advice is provided for people who may be suffering from abuse, and where they may seek help.”

The videos are currently being circulated on various social media platforms and will be promoted via the local media.

The school counselor, Karen Germain, was quoted in a press release as saying, “The students were involved in creating the scripts. The voices of the youth were an essential factor in the dramatising; we wanted them to express their opinions in the fight against child abuse.”

Principal of the tertiary institution, Foster Roberts, said that he was quite happy about the inclusion and the role the students played.

“We were really pleased to be a part of that project, and I am trusting that it will resonate with the rest of society in a positive way, as it did with us here at Ottos Comprehensive. Commendations to the two counselors at our school, the video crew and others,” Roberts said.

A release from the school stated that the ‘Pathways to Addressing Child Rights and Child Abuse in Antigua and Barbuda’ project began in February 2021.

It was conceived by Decides Antigua and Barbuda (Decides AB) and implemented by Integrated Health Outreach and its partners.  The year-long project was funded by the Instrument for Democracy and Human Rights (EIDHR) of the European Union.

Other public awareness and educational activities implemented over the past year were, community workshops and training regarding the nature and impact of child abuse, prevention, reporting, and available services; capacity-building to school-based counselors, and national surveys to ascertain the public’s knowledge of child rights.