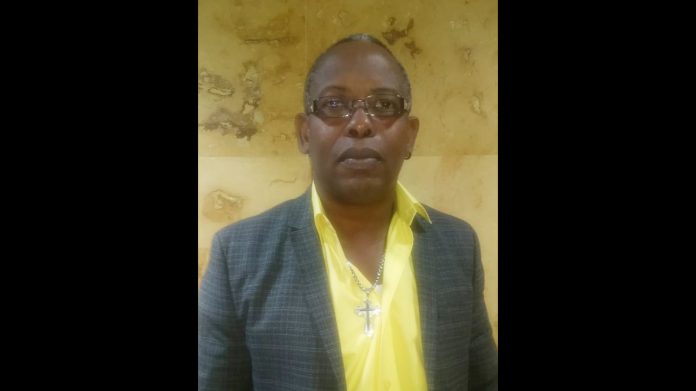 An industrial relations consultant is among those welcoming the formation of a National Minimum Wage Committee that will be meeting for the first time this week to give consideration to the proposal by the government to raise the country’s minimum wage.

Anderson Carty said that while he views this as a step in the right direction, the committee will have to carefully consider its approach to the issue, given the Covid-19 pandemic and its impact on the business sector.

“Given the current difficult economic situation that we are in, I am not sure whether the timing is good to implement such an increase. Having regard for the employer’s ability or inability to pay is [critical].”

One of the unions at the forefront of calls to have the committee convene – the Antigua and Barbuda Workers Union (ABWU) –  has claimed that the committee, which is required to be constituted at least every two years, has not met in over five years.

Carty has suggested that perhaps they could consider raising the minimum wage for particular sectors in stages.

“Perhaps we could look at industries or businesses and companies that may have benefited from the pandemic to date and put them into categories, and set a minimum wage for those particular businesses that could be identified as having been profitable,” Carty suggested.