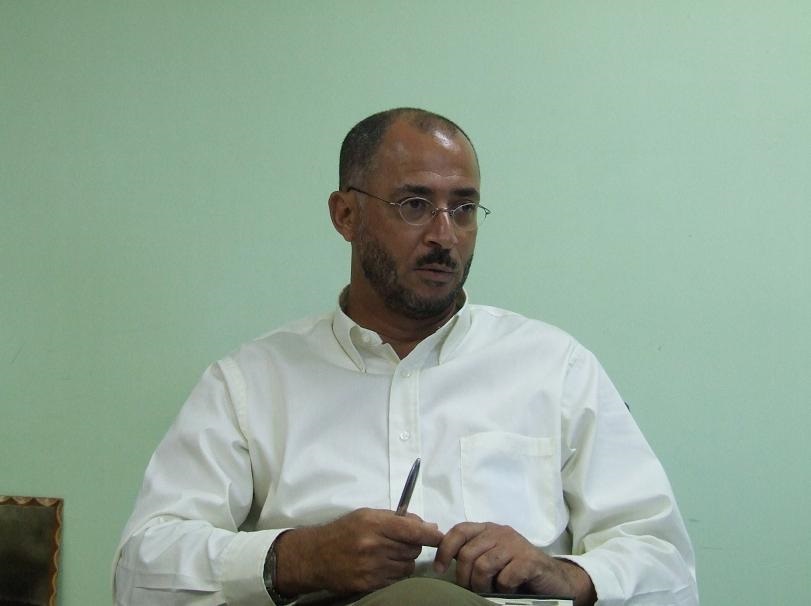 Skerritt said the ICC could only act as a facilitator in possibly bringing the parties together for discussion as to how they could make the process fairer for the touring or visiting team.

“In the West indies, the broadcasters that we speak to have to go and sell that cricket externally whereas when they are in England or India or Australia most of their revenue comes locally. It’s so much easier to do local business than o do foreign business…….so that is the issue,” he said.

“What has been the trend for so many years is that you only control your home market so where Cricket West Indies was really bad is that we don’t get a piece of business overseas so when we go to play in England as we just did or when we go to India not too long ago they keep all the spoils form the broadcast revenue, we get none and the same thing happens when they come here. The only how ICC comes into that, is if the ICC could pull the members together and say let us come up with a new understanding of how this money should be shared up,” he added.

Skerritt’s comments comes amidst questions as to whether or not he supports the proposal put forward by his CWI predecessor Dave Cameron in his bid for the ICC chairmanship. According to Cameron, there could be more equality in the way funds are distributed between the touted “big three” in India, England and Australia and the other cricket playing nations.

According to the CWI head however, rights negotiated by boards and broadcast interests are based on market and demand and that countries with a much larger market than West Indies will more than likely attract more attractive broadcast deals.

“When matches are played at home in England, certain broadcast partners make a determination in negotiating the process with the ECB [England & Wales Cricket Board] as to what makes sense financially for both parties because the broadcasters have to get back their money, they don’t give money to a cricket board, they invest money and get it back,” he said.

“Those markets like India and England and Australia with hundreds of thousands of people cued into a particular match, whether live in the stadium or more so on television and online and in the case of India we are talking about hundreds of millions of people so obviously, the ability to raise cash from that system is more significant,” the CWI boss added.

Skerritt, who defeated Cameron by a vote of 8-4 in the race for the CWI’s top spot in March of 2019, reminded that the said issues have existed for many years and even at a time when Cameron himself sat on the ICC board.

“ICC would deal with media rights for its own events. The ICC, as you know, host world cups that brings significant amounts of money which is distributed across the cricket world to more than 10 cricket boards in a particular formula which has been criticized and which is not new.

There is nothing that is being said which is not new, maybe it’s new for some people who are hearing it for the first time but those matters, certainly in the West Indies, have not been public issues before. As I said to you, my predecessor was on the board [ICC] for six years and you never heard of those issues in the media before, until now,” he said.

In a recent interview with Observer Radio’s Good Morning Jojo Sports Show, Skerritt said he is yet to make a decisions as to whom he will support for the ICC top spot.