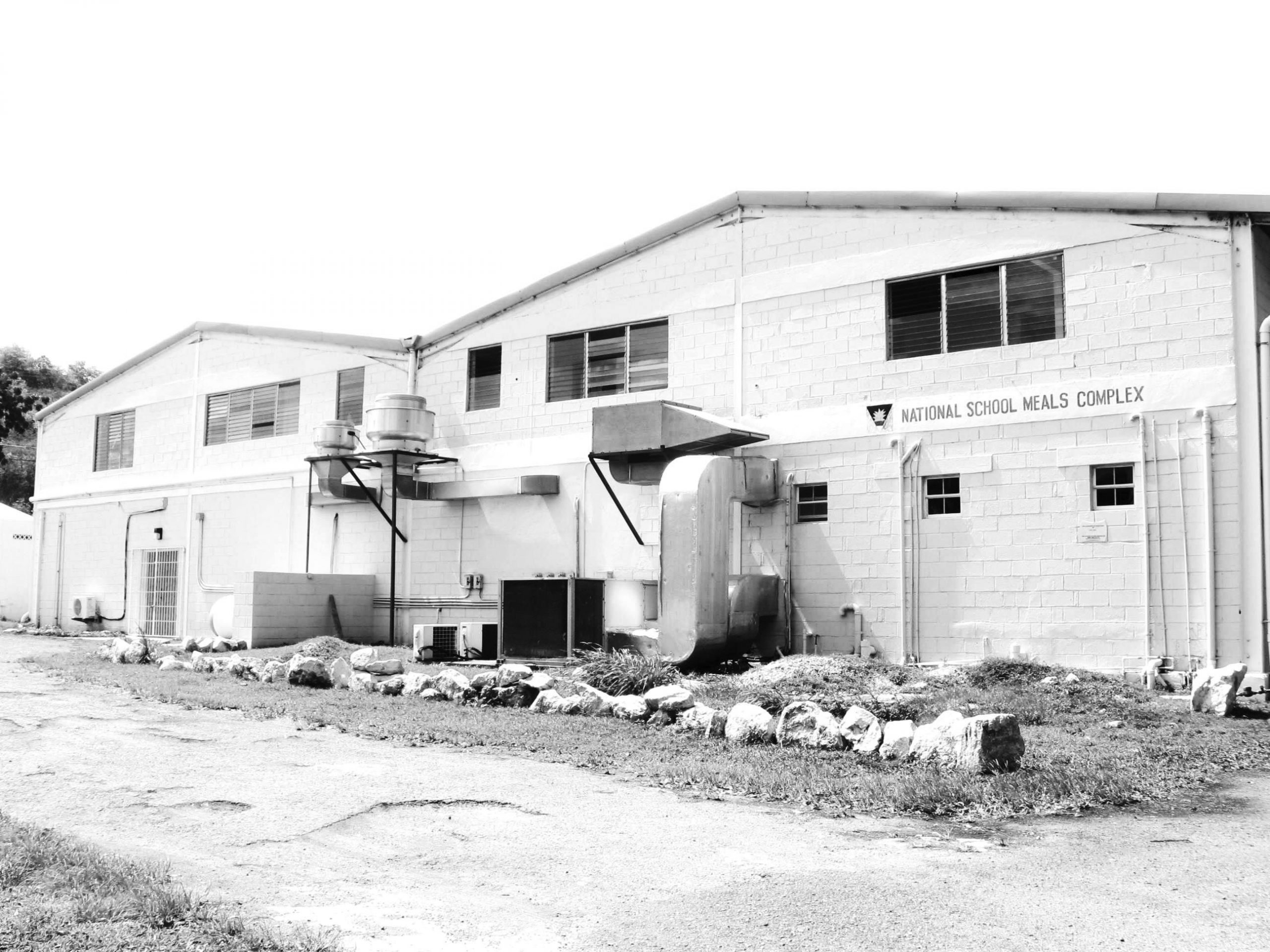 The expansion of the National School Meals program to secondary schools is possible. So says manager of the program, Ezra Knowles.

Knowles, who spoke in a recent interview, believes that such a venture can occur, but there would need to be more contributors coming onboard besides the government, which fully funds the program.

“I would say that it could be possible, but not solely government funded as you are quite aware that this program is one of our biggest social programs. The children no longer pay a dollar, and so we would have to go to the drawing board and really seek funds; and if we can get some donors on board, and some grants on board for that purpose, then I can see us fulfilling that,” she stated.

“You also have to look at the fact that you have a lot of vendors who sell to secondary schools and that’s how they make a living. We have to look at it very carefully and make sure that there is no negative backlash.”

She mentioned that there are plans to begin the program in Barbuda after the Easter break next year.

Presently, the program has 28 centres which include three preschools, and it serves over 5,900 meals per day. Ninety-five percent of the National School Meals centres have been retrofitted to comply with Covid-19 protocols.

Knowles mentioned that her department has been working tirelessly over the past weeks to ensure the safety of her workers and students in the various schools.

“We were able to resurface all of our equipment, change different parts, deep clean. We were able to go to all of the centres; we started that project a little before Covid to upgrade all the centres with handwash sinks, doors needed to be replaced, cupboards and repainting, just to give an overall facelift, and so we were able to accomplish ninety-five percent. We still have a five percent to go where the centres are concerned, because we had to shift gears a little bit in terms of trying to install hand sanitisers and all the other equipment that we needed to deal with the new Covid situation,” said Knowles.

She further revealed that there have been some challenges with work being done at the National School Meals Centre in Coolidge.

“Here at the [Coolidge] plant, we are still undergoing some major changes. We do want to expand the kitchen to ensure we are practicing social distancing while still cooking, so the hope is that within the next three months that we will be able to bring that to fruition. We do have a challenge with the neighbouring person beside us which is Stitch World, but we are trusting that we will be able to overcome that hurdle.”

Knowles who has held the top position for two years thanked her workers and the government for their continuous support and hard work in ensuring that the program continues to flourish.