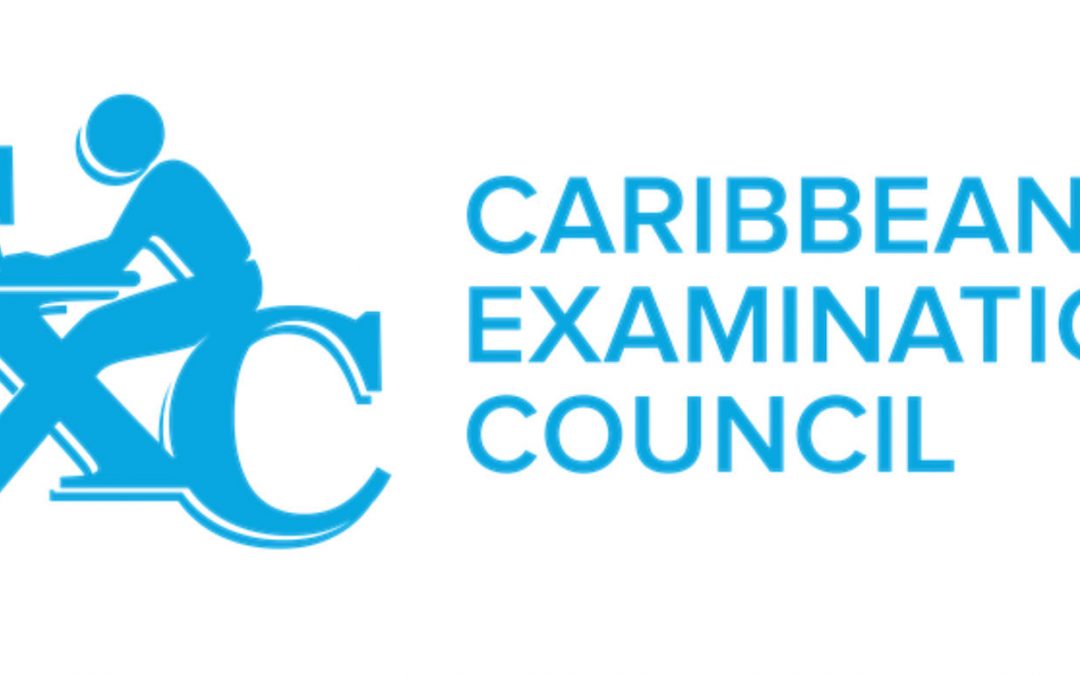 According to the report, fraudulent School Based Assessment (SBA) submissions from teachers and leaked examination questions were among a number of potentially damning infractions emerging from the review into this year exams.

But the review team, headed by Professor Emerita Hazel Simmons-McDonald, also concluded that there is enough evidence of discrepancies on the part of the CXC to justify a full remarking of the papers.

Apart from Professor Simmons-McDonald, the other members of the team were Michael Browne, Minister of Education in Antigua and Barbuda; Francis De Lanoy, President of the University of Curaçao; Andrew Downes, Professor Emeritus University of the West Indies and Harrilal Seecharan, retired chief education officer in Trinidad and Tobago.

The 46-page review that examined a modified approach to this year’s examinations, the moderation of SBA grades, and an adjusted grading model, among other issues, also proposed 23 recommendations for the improvement of CXC’s operations in the short, medium and long term.

The team was assembled by CXC Chairman and University of the West Indies Vice-Chancellor, Sir Hilary Beckles, following Caribbean-wide complaints from students, parents, and teachers.

Among them were concerns that the CXC moderated SBA grades had fallen well below teachers’ grades. Meanwhile the overall grades of many students had also fallen below teacher-predicted grades. Amid persistent frustration questions have also been raised about CXC’s process for reconciling overall scores after omitting the Paper Two component of the exams, which usually accounts for 50 per cent of overall grades.

The IRT in its report concluded that the review and regrading of the grades was warranted based on four major factors including the fact that CXC’s preliminary results are subject to change, evidence of grade shifting within the grading formula, evidence of subjectivity in the determination of subject grades and wide variance between teachers’ and moderator scores.

CXC’s decision to grade SBAs using a moderation approach instead of the traditional random sampling approach was identified as a major factor contributing to students receiving lower grades than those awarded by teachers. At the same time, it was also credited with producing more “thorough” and “reliable” grades.

Even more concerning in the report was evidence of major “discrepancies” identified by the moderation method including attempts by teachers to inflate their students’ grades and in some cases even award full marks in sections where the appropriate responses to questions were “non-existent”.

There are also suggestions that this year’s higher-than-average multiple choice scores were linked to “leaked” examination questions that gave some students very specific information to assist their preparations.

“The team is anxious that security issues surrounding the Paper 1 be thoroughly examined with the view of obviating leaks in the future and to ensure that increased dependence on electronic examinations will result in the implementation of impregnable ‘firewalls’ that will provide the protection of examination papers administered and stored electronically for use in the future,” the report said.

Overall, the modified approach to this year’s exams was deemed an “adequate” method of assessing the profiles and modules in the various subjects. The IRT however noted that more extensive communication between CXC and relevant stakeholders would have clarified lingering misunderstandings about the altered approach.

The adjusted grading model used to determine the profile and subject grades was identified as the “least disruptive” of the issues, but certain limitations to the approach, including a shift in the distribution of grades were also uncovered.

“Some subjects had low correlation coefficients between the overall subject scores and the profile scores. The cut points for the grades were determined by using the median values of the distribution when it is unclear how the cut points in previous years were determined,” the report revealed.

“At the technical level, the limitations of the grading model and the extensive moderation used in the SBAs could have resulted in less-than-expected performance in some subjects at both CAPE and CSEC levels.”

The IRT further warned that the highlighted issues bear implications for the 2021 exams and along with the 23 recommendations issued by CXC, merit “urgent attention”.

“The challenges described were most likely amplified by constraints imposed by the Coronavirus which disrupted normal school routines and communities of learning in which most students feel secure,” the report suggested.

“It is possible that the imperative of working in isolation to avoid the risk of infection may have had an effect on many. That the expectations of success, unrealised in the preliminary results announced by CXC would have had a deleterious effect on some students is understandable,” the document added.