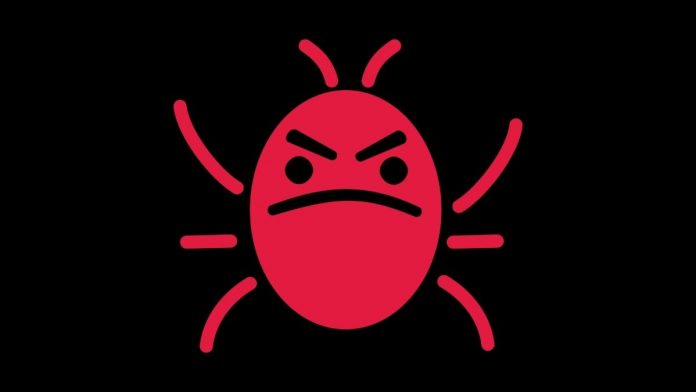 Minister of Information, Broadcasting, Telecommunications & Information Technology, Melford Nicholas has admitted that there have been several threats made against him and his family over the last several weeks.

The minister, who regularly comes under scrutiny during the weekly Cabinet press conferences, said he has been receiving more aggressive messages since St Vincent and the Grenadines Prime Minister, Dr Ralph Gonsalves was injured during what authorities now say was an illegal protest in that country.

“There have been not only defamatory statements made on social media but as well of attempts at my life and the lives of my family members”, he told reporters on Thursday morning.

He explained that “It’s not just directed at myself, it’s directed at the prime minister. I saw the most heinous and insidious one bringing the prime minister’s infant daughter into their conversation and that one made me cry to be honest with you. I could not believe that there is a human being on the face of God’s earth that would contemplate what was enunciated in that particular offensive, public display”.

Nicholas believes that it is unfair that he has to come under the threat of losing his life by people who try to intimidate public officials, when he is only trying to perform his duties as a public servant.

“It’s not long ago I saw photos of the President of Haiti being gunned down so you do not take these threats lightly”, he remarked.

Meantime, Prime Minister Gaston Browne has been making public, the threats made against his household.

He shared a few of the messages – which threatened to kill and hurt him and his family – via his Facebook page.

Earlier this week, Police Commissioner Atlee Rodney said law men were investigating this type of offensive and threatening content and on several occasions the public has been warned to desist from this action.

Under Section 4 of the Electronic Crimes Act of Antigua & Barbuda anyone sending offensive messages through communication services can be fined up to half a million dollars on indictment of that crime.

According to the legislation, “A person shall not intentionally, without lawful excuse or justifiable action send by means of an electronic system – (a) information that is offensive or threatening; (b) information which is false, causing annoyance, inconvenience, danger, obstruction, insult, injury, intimidation, enmity, hatred or ill will, persistently by making use of such electronic system or an electronic device; or (c) electronic mail or an electronic message for the purpose of causing annoyance or inconvenience, or to deceive or mislead the recipient as to the origin of such message. (2) For the purpose of this section, the term “electronic mail” or “electronic message” means a message or information created or transmitted or received on an electronic system or electronic device including attachments in text, images, audio, video and any other electronic record which may be transmitted with the message. (3) A person who contravenes subsection (1) commits an offence and is liable on- (i) summary conviction to a fi ne not exceeding two hundred thousand dollars or to imprisonment for a term not exceeding three years, or to both; or (ii) conviction on indictment to a fine not exceeding five hundred thousand dollars or to imprisonment for a term not exceeding seven years, or to both”.