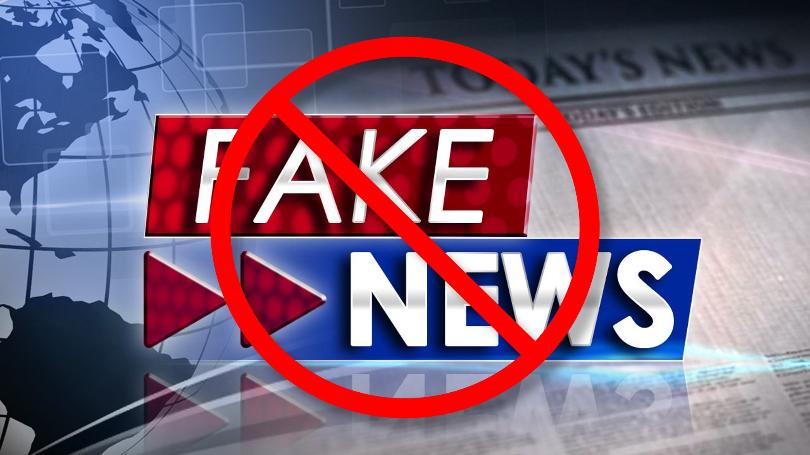 “You said there’s misconception in the public but also in the media as well, based on a headline I read this morning,” she told the on-air host of Observer AM on Wednesday.

It was only a day prior that Sealey-Thomas told a presser that the Ministry of Health had tested “some” of the people who died suddenly and that those tests had “come back negative”.

But less than two hours later, Minister of Health Molwyn Joseph in addressing the possibility of testing on the deceased, told Observer listeners that one of the cases tested to date was “proven to be positive”.

Observer media contacted the CMO seeking clarification on the statement Tuesday night. She confirmed then that the minister was in fact correct in his utterances.
Sealy-Thomas, however, is now suggesting that the article titled “Positive covid results for one sudden death” which was published on Wednesday April, 29, 2020, and which sought to clarify the apparent error, was misleading because it implied that the tests were taken from the most recent reported sudden death cases.

“The news item gives the impression that it would have been a young man who might have died quite recently, but that’s not so”, she said. She further touted the same statement on national TV on Wednesday night.

However, paragraph 4 of the Observer article clearly states “And despite just hours earlier telling a press conference that none of the abrupt fatalities IN RECENT MONTHS had returned a positive Covid-19 result, Chief Medical Officer (CMO) Dr Rhonda Sealey-Thomas later said that one in fact had”.

The article or the headline made no reference to any specific case; only to note the one case that the CMO herself ruled out – “the man who collapsed and died shortly after completing quarantine at the Hawksbill Resort”.

Observer media stands by its recent reporting on the matter, particularly in the absence of more detailed information even when requested.

The latest explanation given by the CMO concerning testing on the sudden death cases up until Wednesday morning was that “In some circumstances we have done Covid testing post-mortem and in one instance we found, earlier up in April, that one person tested positive for Covid after they would have died”.