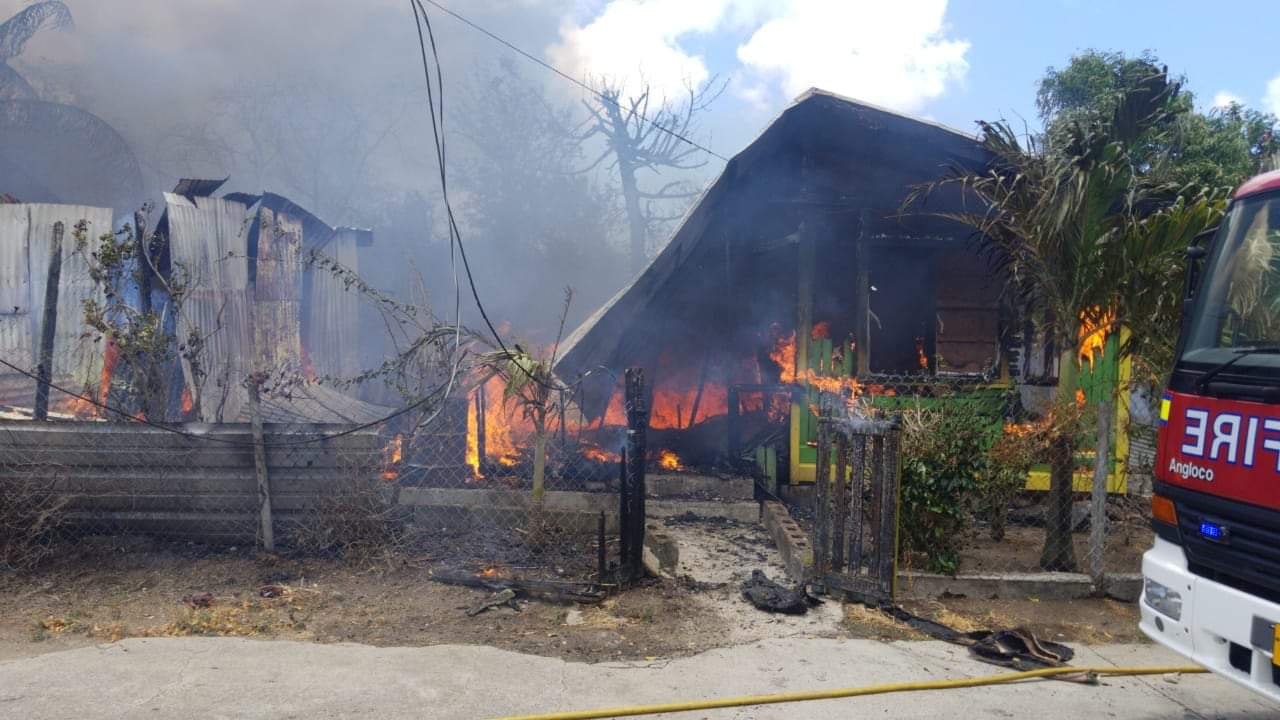 A 74-year-old man has been killed in a fire in Sea View Farm that left three other people homeless.

Hilton Floyde perished in the blaze that tore through his wooden family home yesterday.

Observer media understands that there were others in the home at the time the fire broke out and that an effort was made to rescue Floyde who was in a wheelchair due to being an amputee.

Fire Chief Elvis Weaver said initial reports from one of the occupants suggested that the fire started after an electricity surge. However, investigations are still ongoing.

“He said the electricity came off and when it came back on, he heard a big boom and then he saw his mother running from the house saying ‘fire’,” Weaver told Observer.

Firefighters from All Saints responded to the call that came around 11.30 am on Wednesday. They received back-up assistance on the scene from others.

The house was completely destroyed. Nearby homes were unaffected.