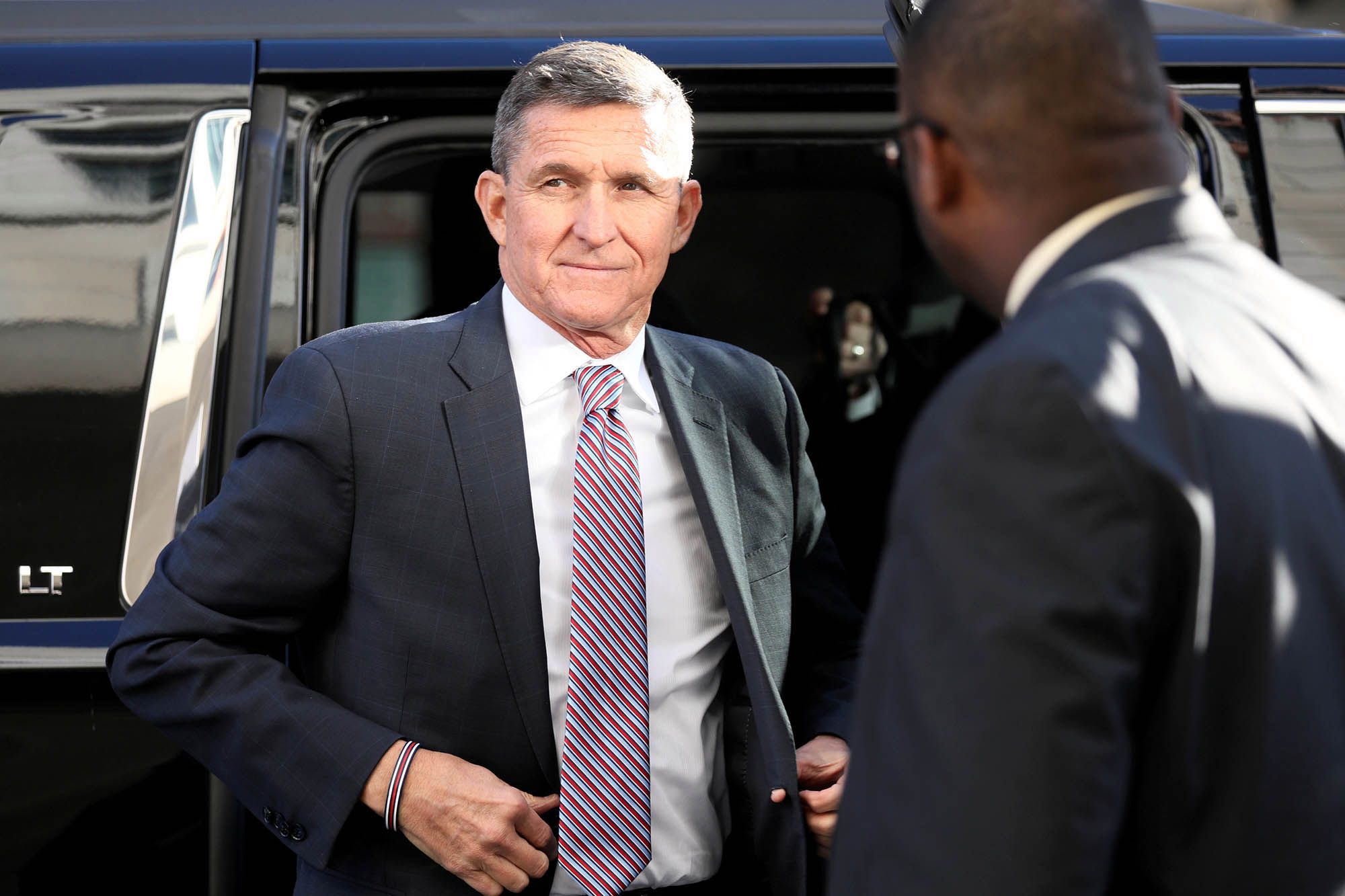 In a 2-1 decision, the court said it is not within the judge’s power to prolong the prosecution or examine the government’s motives for its reversal in the politically charged case. Flynn twice pleaded guilty to lying to federal agents about his pre-inauguration contacts with Russia’s ambassador before the Justice Department moved in May to dismiss the charges.