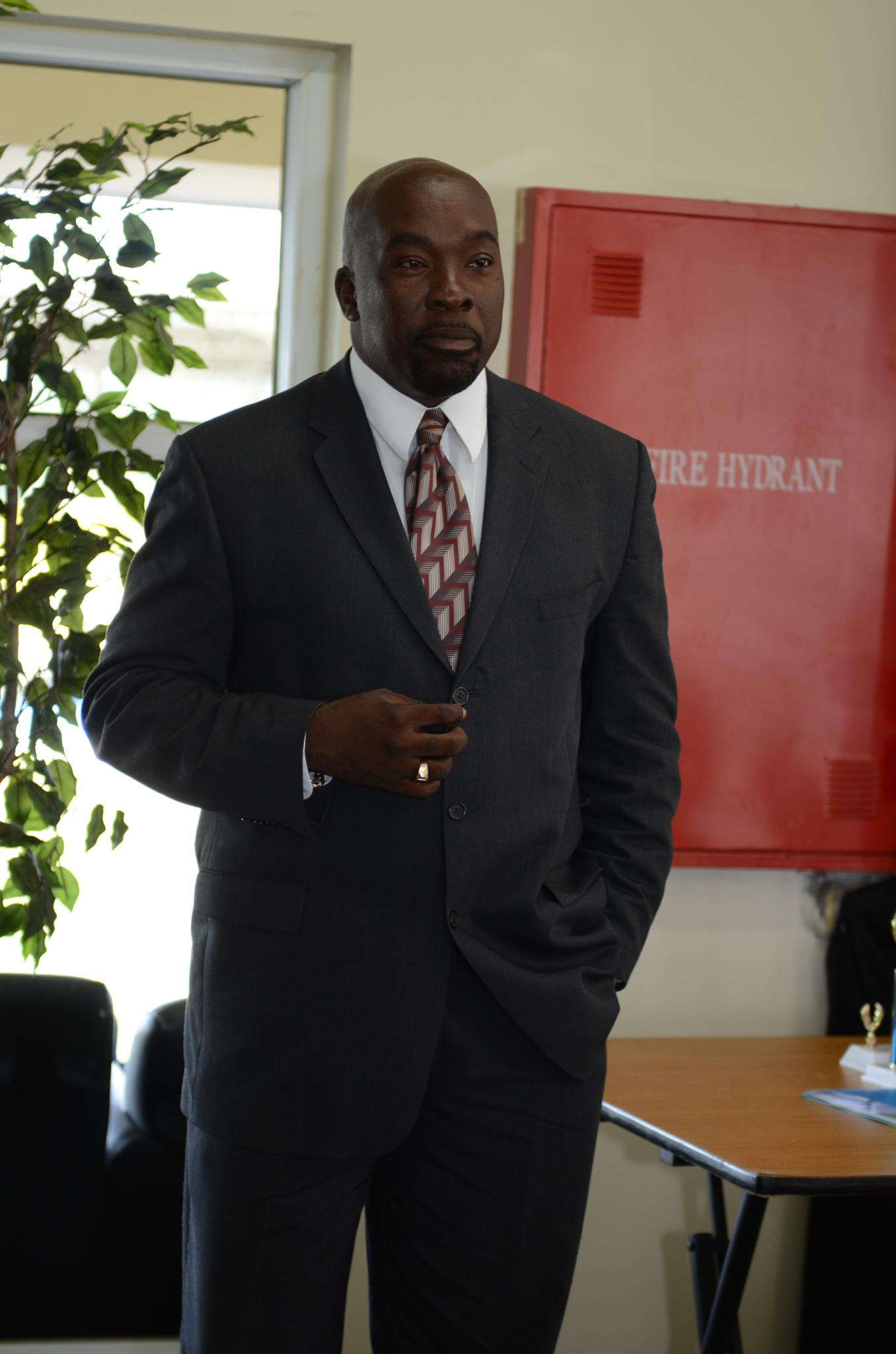 Reducing the time frame in which travelers to Antigua and Barbuda are required to conduct a Covid-19 test prior to their arrival in the country from 7 days to 72 hours will post more challenges for potential visitors.

This was the response put forward by Information Minister Melford Nicholas when he was asked recently whether or not the government is considering reducing the testing window, as is the case in several countries around the world.

Canada become the latest country to stipulate that incoming passengers must present a negative Covid-19 laboratory test result conducted 72 hours ahead of their departure. This also applies to travelers from Antigua and Barbuda.

Nicholas told the media recently, “There has been no recommendation coming from the Chief Medical Officer or the Ministry of Health about that measure. At an earlier point in time, they did indicate that PAHO had certainly moved to get that recommendation, but that was only going to increase the difficulty for persons who are travelling here.”

“There is a balance that we have to strike between safety and the economic benefit that we want to have. If that test becomes more readily available, we may consider reducing that number. But, for now we will maintain the 7-day PCR test as well as quarantining people who are returning and will in turn interact with the public,” Nicholas added.

Last week, head of the Covid-19 task force on Barbuda, Dr Jeremy Deazle suggested that the government many want to consider reducing the testing window given the fact that some people could contract the virus days after testing negative.

He said minimising the number of days for taking the test prior to travel will reduce the number of imported cases of the dreaded coronavirus.

Antigua and Barbuda currently has 198 confirmed cases of the virus, of which 29 are active. Of the total number of cases, 113 are imported while 85 are non-imported cases.