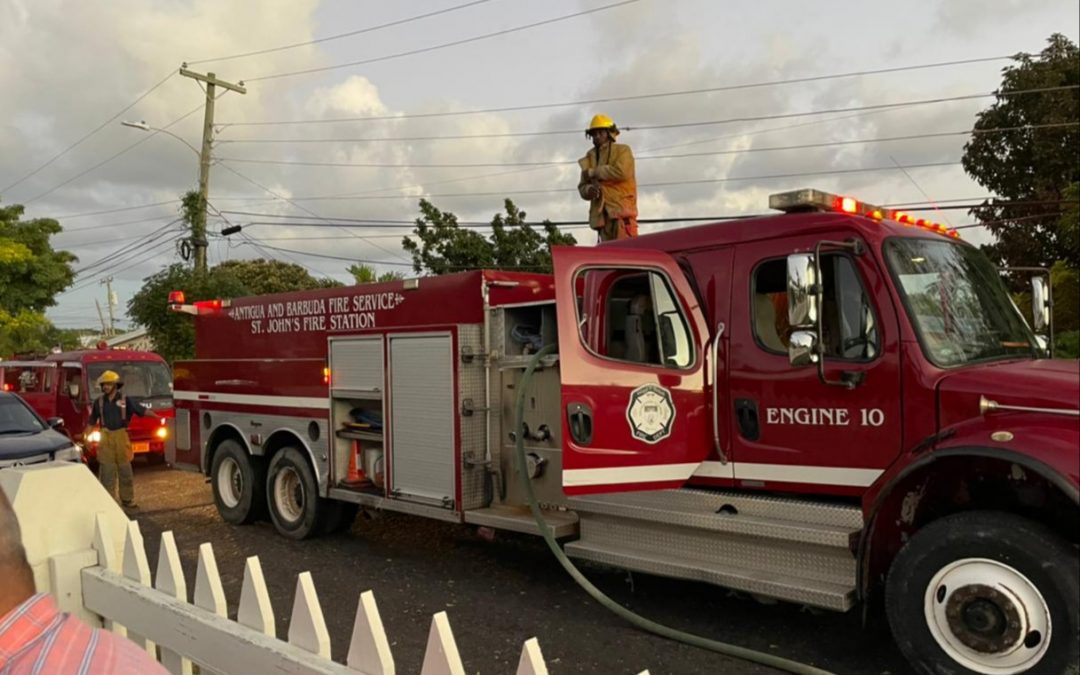 Firefighters were successful in their efforts moments ago to save a Crosbies man from a burning house.

The man was trapped in his home which was secured by burglar bars. He was rescued through the efforts of firefighters and nearly villagers who ran to his rescue after hearing cries for help.

Crosbies resident Dr Nicholas Fuller is among those who heard the man’s cries while he was on a morning stroll with his family.

He praised the firemen for a speedy and efficient rescue.

More on this breaking story to come.