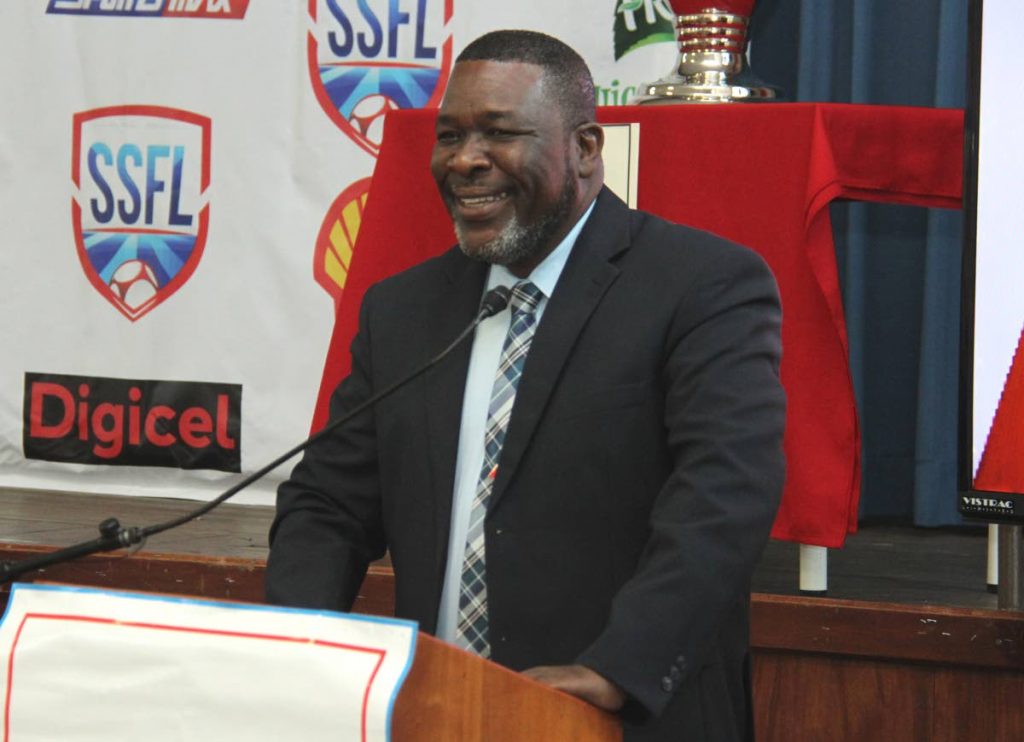 A Court of Appeal in Trinidad and Tobago has set aside a ruling by High Court Judge Carol Gobin that FIFA’s removal of the duly elected executive was “illegal null and void and of no effect”. According to reports out of the twin island republic, United TTFA, which is led by William Wallace, was also ordered to pay legal costs.

FIFA had dissolved the executive of the TTFA in March and installed a normalisation committee to oversee the affairs of the association. The ousted executive then took the matter to the Court of Arbitration for Sport (CAS) but eventually withdrew the case citing institutional bias.

They put the matter before the TT High Court of Justice where High Court Justice Carol Gobin ruled twice in favour of the TTFA – on August 13 and October 13 – in the first instance to say that the TTFA were entitled to justice from the local courts and then to declare FIFA’s actions illegal and null and void.

However, on Friday, the Court of Appeal, ruled in favour of the football’s governing body.

“In accordance with the relevant provisions of the FIFA Statutes, any appeal against a final and binding decision passed by FIFA, CONCACAF or the leagues shall be heard by the CAS, unless another arbitration tribunal has jurisdiction in accordance with Article 69.”

Prior to Friday’s decision, William Wallace had said that if the ruling went against him, he would end all legal challenges against FIFA.

“If we lose this matter, that’s it for me. There is no more appealing,” Wallace said in an interview on WESN Content Capital TV. “I [would] say ‘Thank you very much’ and I walk away. I have no intention of going beyond our court.”