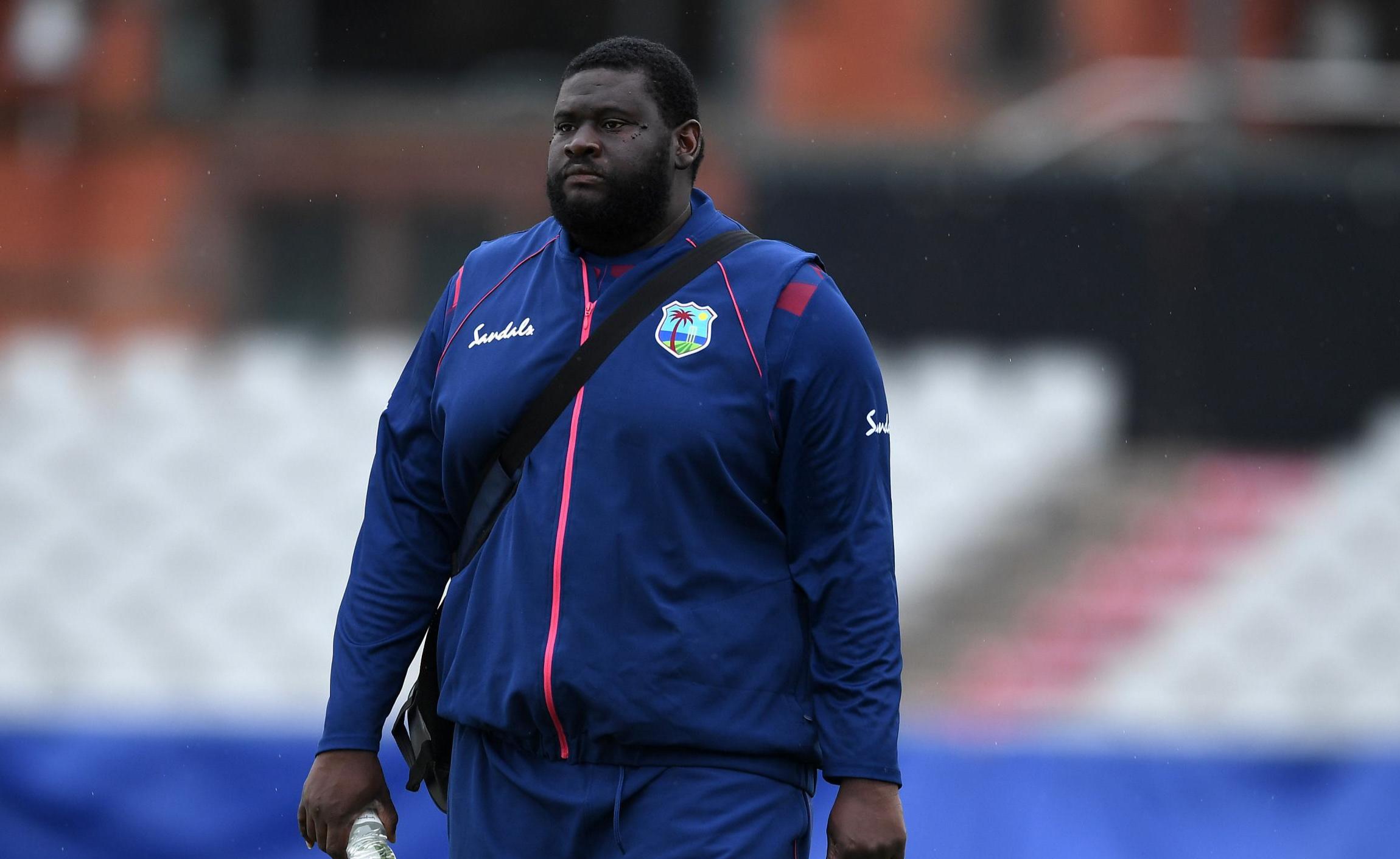 Antigua and West Indies spinner, Rahkeem Cornwall, has had his share of criticisms when it comes to his towering and naturally big physique. As a matter of fact, his often debated size has kept him out of the senior regional squad in the past.

Since his debut for the men’s team in 2019, Cornwall has however done well with the ball, claiming 13 wickets in just three Tests and, according to the six feet four inches tall athlete, he is not intimated by what the critics have to say.

Cornwall was included in the regional Test team ahead of a planned New Zealand tour starting December.

“No, I try to shut it out. I am not a big social media fan so I try to stay off of social media and I just basically put in the work and what people say don’t really matter to me. I know what I can do and so I just have to go out there and prove them wrong,” the player said.

Cornwall is joined by fellow Antiguan and fast bowler Alzarri Joseph in the Test squad while Hayden Walsh Jr is part of the T20 squad set to tour in November.