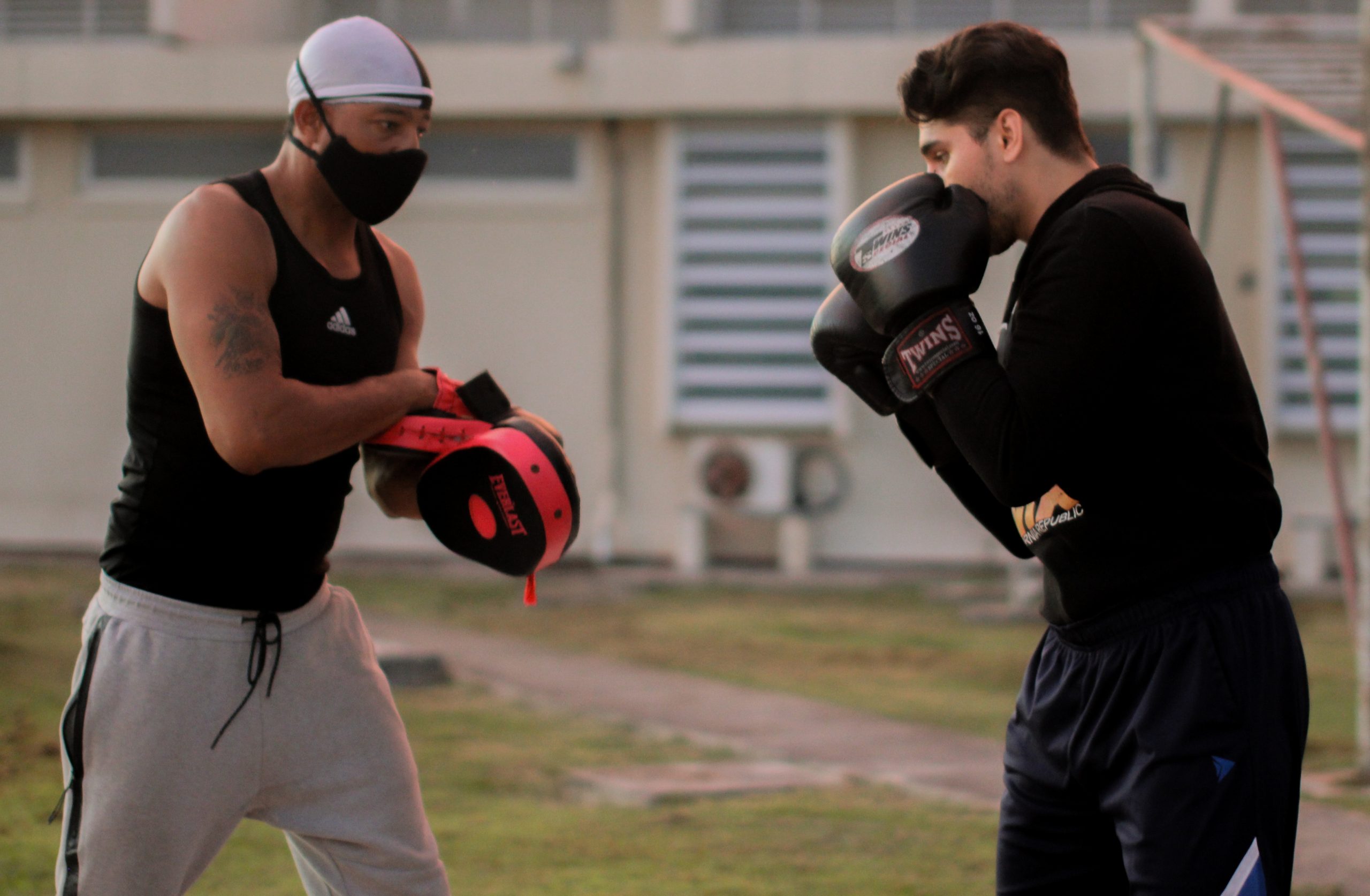 Antigua’s only boxing coach says he is committed to developing the sport which took decades to build from the ground up.

Anthony Severin, coach and founder of Uprising Boxing Gym in Lightfoot, spoke to Observer about the effort it took to provide an opportunity for aspiring boxers.

Severin, whose gym has been open since 2009, said, “We don’t have any other gyms in Antigua, we are the only boxing gym. In my days as a boxer we trained in a broken-down building with some ropes wrapped around a wall and maybe one bag tied up somewhere. This was in the early 90s and this was our so-called gym.

“We’ve been uprising ever since, because we never had a platform to really move from, we had to start everything from scratch,” he explained.

Severin continued that boxing gives “inner strength to deal with emotions” – an important life lesson for young people, he said.

“It teaches you to pick yourself up when you fall down, how to brush yourself off, see where you went wrong and try again.”

Severin said learning the art of boxing teaches discipline, how to control intense emotions and how to “stop and think before reacting”.

“When guys come thinking, ‘I am going to fight, I am going to bang up so and so’, they come to the wrong place because I am going to tell them no, this is a discipline and I don’t want no one to come and try to prove nothing in the ring.

“Boxing is my love, it’s my passion but I have to pay the bills, I am a professional chef, I cook in the day and I teach boxing in the evenings.”

Severin said he had invested much of his own resources into the gym too.

“Right now, I have built a full boxing gym, I remember the days when we didn’t have anything. As time goes by, a little at a time, the gym has grown and will continue to grow.”
Meanwhile, while talent is in abundance, investment in sports in the country is lacking, he believes.

“Our goal is to start a buzz with boxing by going into the different communities and doing boxing events as soon as we get the go ahead for competitions. We also want to do fundraisers because we want to help the youngsters,” he continued.

Severin said youths with boxing potential are being deterred from following their passion.

“They can’t see a bright light at the end of the tunnel. We have about seven to eight that are competition ready. We want to raise funds, to give them a stipend or some form of compensation because many potential athletes are turning away in the pursuit of work.

“It takes time and effort to wake up early in the mornings, to go running and training then back out to the gym in the afternoon. That takes discipline.”

Severin is driven to raise support from sponsors for some of his athletes to give them the support and push they need to represent Antigua at the highest level.