The opening of the 67th Meeting of the Organisation of Eastern Caribbean States (OECS) Authority and the Fourth Sitting of the OECS Assembly officially began Sunday evening at the recently opened Royalton Resort, where government leaders and high-ranking politicians from the OECS convened to address issues facing member states.

The opening ceremony focused on the official handing over of the Chairmanship of the OECS Assembly from St. Vincent and the Grenadines to Antigua and Barbuda.

Government officials, members of various opposition parties, Cabinet officials, parliamentarians and other dignitaries were in attendance at the sub-regional meeting.

During his speech, Prime Minister Browne focused on two critical issues: the continuation of LIAT in the region and the establishment of the University of the West Indies (UWI) Five Islands Campus.

Browne noted that LIAT is “quintessential” and “irreplaceable” to regional transportation and connectivity.

“Although, it has been the beating-post of many, LIAT has served us well…LIAT may be based in Antigua but its benefits are spread across the region,” he said.

“Antigua and Barbuda is determined to keep LIAT in the Caribbean skies where it belongs and in which it has earned its place,” he said, adding that it was time that the OECS take collective ownership of the regional airline.

The prime minister also spoke on the establishment of the UWI campus in Five Islands and the “democratisation of tertiary education”.

“It should be the right of every person, particularly the youth, in each of our countries and in our collective community to higher education,” he said.

He said that the rationale behind establishing UWI was to ensure that persons in the sub-region access higher education that is more affordable.

Speaking to OBSERVER media after the ceremony, President of the Senate, Alincia Williams-Grant said that the Prime Minister’s comments on LIAT were topical and “spot on. I don’t see how we can be serious about regional integration and not recognise the critical significance of LIAT.” 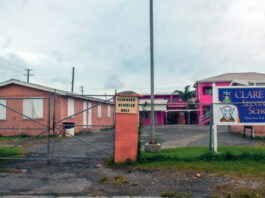 Cleaner praised as hero for thwarting cutlass-wielding assailants who burst into... 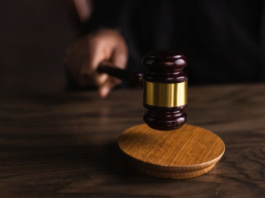 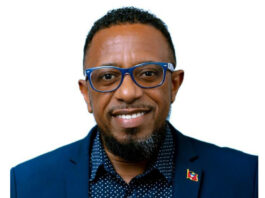