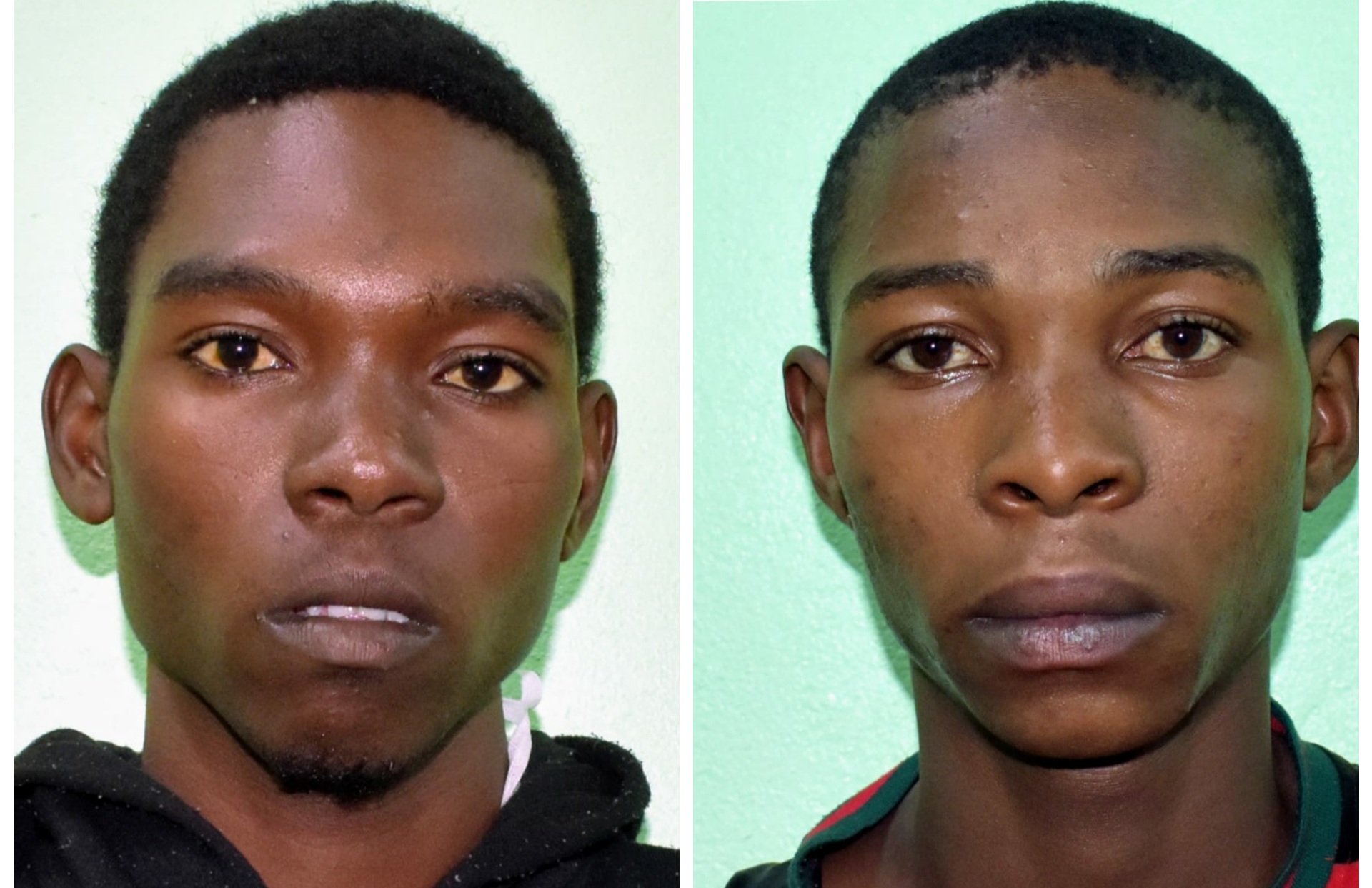 Two Grays Farm men have been jointly charged for allegedly shooting and injuring a man who leapt to a woman’s defence during an apparent robbery in Gambles on December 16.

Alvin Obrian and Shaquan Buckley are also accused of robbing the female owner of a food shack of an undisclosed sum of money and jewellery, during the same incident.