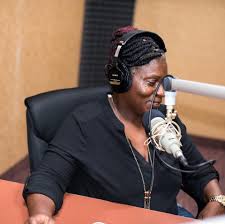 Media personality and fraud accused Janice Samuel was released from prison this morning after $50,000 bail was posted for her.

Attorney and friend Charlesworth Tabor told Observer he had put up land as collateral to help Samuel.

The former media personality, 46, was charged last year for illegally obtaining more than $107,000 by false pretences from plumbing company H2One Limited, where she worked as an office assistant from March to July 2019.

She was granted bail in August but was remanded to prison after she could not meet the requirements.

Her next court appearance is before All Saints Magistrate’s Court on July 15.