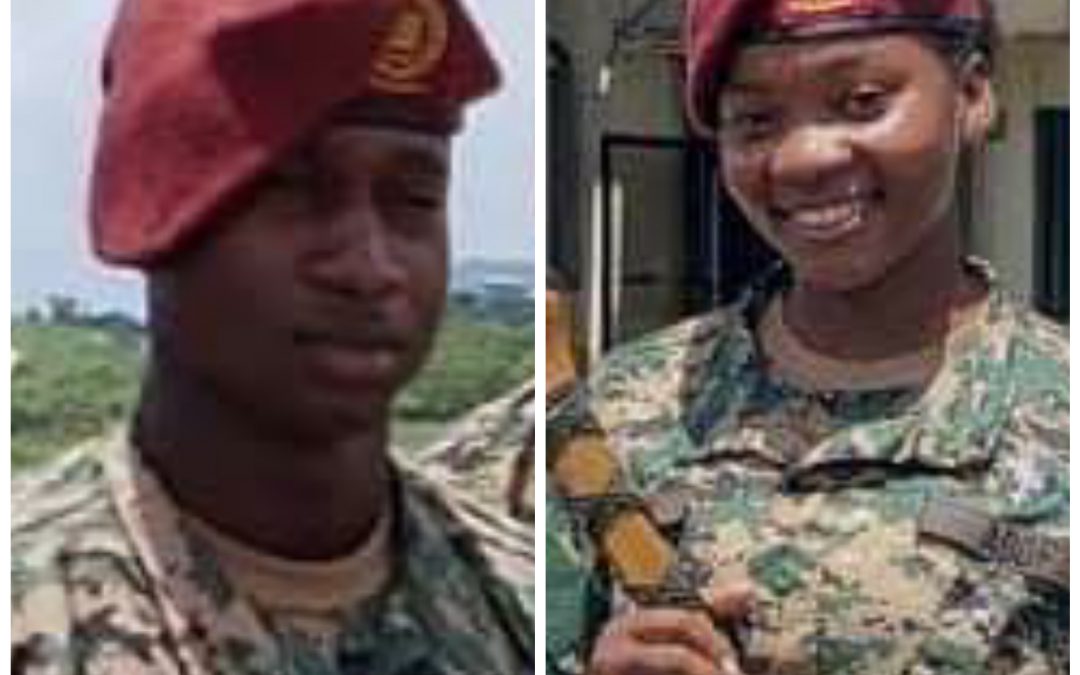 Two of the officers charged with murdering Falmouth father-of-two Bruce Greenaway have been denied bail by the High Court. Today, Justice Iain Morley refused applications on behalf of Armal Warner and Aliyah Martin, both 20 years of age.

They are the first of the four defendants to apply for their release.

Warner and Martin are two of three Defence Force officers jointly charged with murdering the 43-year-old in April.

Earlier this month the four were remanded to prison pending a committal hearing on September 23 when they will return to court to find out if there is enough evidence to send their case to the High Court.