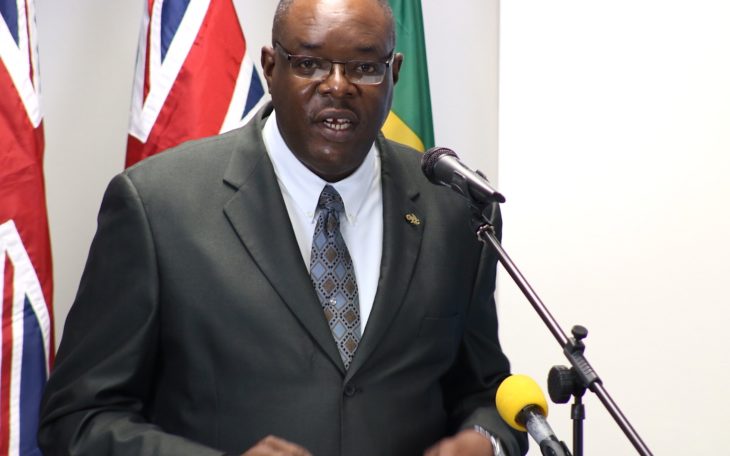 (Barbados Today) – The Barbados Government has called on the Caribbean Examinations Council (CXC) to launch an urgent probe into concerns over CAPE and CSEC test result released this week.

But Registrar Wayne Wesley responded by insisting that it is not going to happen.

Yesterday, an unprecedented number of parents, guardians and even teachers signed a massive online petition demanding a thorough review of the results contending that mistakes were made and the results were not adding up.

Thousands of signatories from Barbados and the rest of the region agreed that many students’ grades do not accurately reflect their performances in the exam.

Minister of Education Santia Bradshaw is not at all pleased with the state of affairs and wants the CXC administrators to conduct a thorough investigation to preserve the integrity of the regional exam.

“The disquiet among students who recently received the Caribbean Examinations Council’s CAPE and CSEC examinations is definitely cause for concern.  I am of the view that an urgent investigation must be carried out by CXC into this matter to preserve the integrity of the examinations,” Bradshaw said in a statement today.

While acknowledging that the Council has already responded by stating that the established review process remains in place and that the deadline for submitting review requests and queries is Friday, the Minister of Education is insisting that more needs to be done.

“And while there must be respect for process, I do feel however that given the unprecedented number of students who have raised concerns, particularly those online, I would strongly urge CXC to move swiftly  to investigate and also to consider the waiver of fees associated with the review,” she declared.

Bradshaw suggested that these are not normal times and that as a cloud of uncertainty looms over the heads of several students who are preparing to go to university, it is incumbent on the Council to urgently resolve this issue so they can get on with their lives.

However, CXC Registrar Wesley has made it clear that there will be no special investigation into the results explaining that the results are accurate and the process above board.

He also emphasized that the Council had no intention of waiving the review fees.

The CXC said there is a long-established process in place for addressing the concerns of candidates regarding their grades.

“Candidates who have questions about an absent or ungraded result, can submit a query. If there is a question about a grade and the candidate wishes to have a script re-examined, they may submit a request for a review. Further details can be found at http://bit.ly/cxc-queries,” the CXC stated.

It said that queries and reviews may be submitted through schools for in-school candidates or through the Ministry of Education for private candidates.