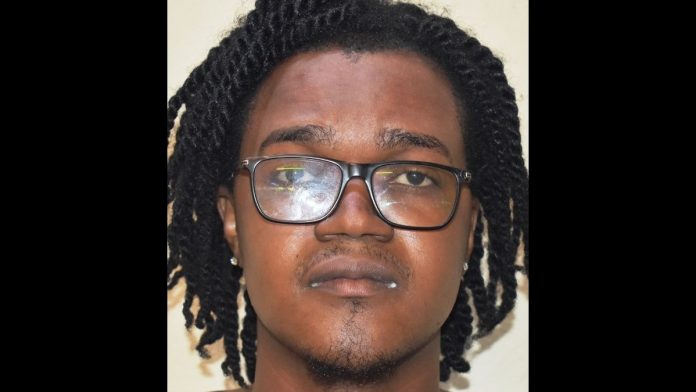 A $16,000 fine was imposed on a 22-year-old man yesterday after he admitted to importing two pounds of cannabis.

Rumar Bailey, who was born in Jamaica, was charged with the possession of cannabis, importation of cannabis, and being concerned in the supplying of the cannabis valued at $16,000 after a drug bust at the airport a few months ago.

Police and Customs officers conducted an operation at LIAT Cargo on August 11 and discovered a container with the controlled drug hidden inside cans of Gourmet Caramel Corn.

Yesterday Bailey, who was represented by Michael Archibald, pleaded guilty to importing the contraband but denied the charges of possession and possession with intent to supply.

The prosecution accepted his plea, therefore withdrawing the other two charges and Magistrate Ngaio Emanuel-Edwards proceeded to sentence him.

Bailey, who has lived in Antigua since the age of nine, was given two years to pay all of the monies to the state or he will be confined to Her Majesty’s Prison for two years.