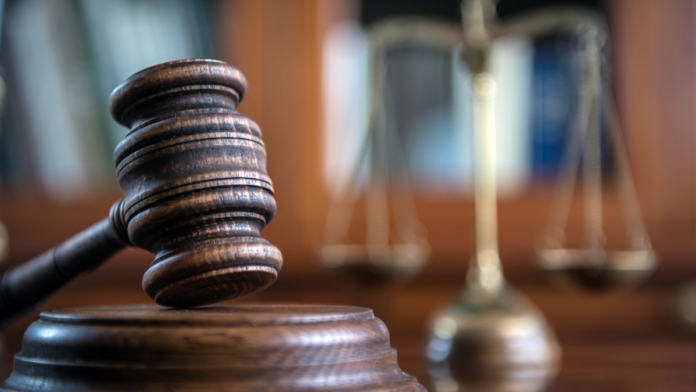 A recently executed search warrant at the home of a Willikies man led the police to the discovery of an unlicensed firearm, ammunition and cannabis plants.

On Tuesday, the police found the gun under Watson’s pillow loaded with five bullets, while another round was found in his kitchen cupboard.

The plants were discovered in his yard.

The defendant appeared before the All Saints Magistrate’s Court yesterday and admitted to the crimes.

Magistrate Ngaio Emanuel-Edwards then fined him $12,000 with a default prison time of one year for the gun, $6,000 for the ammunition with the possibility of imprisonment for six months if he fails to pay, and $1,000 or one month in jail for cultivating the controlled drug.

He was reprimanded and discharged for possession of the plants.

Watson, who was represented by Attorney Michael Archibald, was given six months to pay the fines.