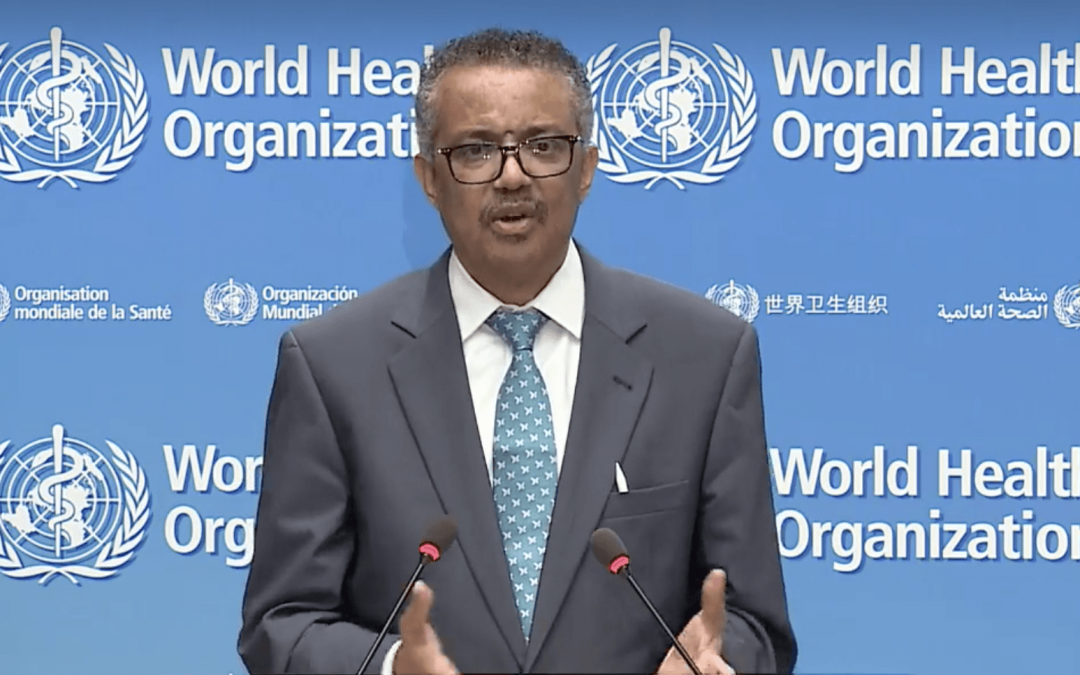 The World Health Organization(WHO) is seeking to dispel clotting fears related to the Oxford-AstraZeneca Covid-19 vaccine based on the results of their recent investigation.

About a week ago, more than a dozen European countries suspended their rollouts of the vaccine, citing reports of a handful of patients across Europe who developed clotting after being inoculated.

AstraZeneca has maintained that the vaccine is safe, noting that of the over 17 million people who have already received the jab across Europe, only 37 reports of clots have been made.

Now, the WHO has declared that the Oxford-AstraZeneca Covid-19 vaccine is safe to use since their investigation into the matter revealed no evidence that the shot can cause blood clots.

WHO Director General Dr Tedros Adhanom Ghebreyesus made this reaffirmation on Friday while speaking with leaders of the Eastern Caribbean States.

Dr Ghebreyesus said that data on blood clots and low platelets by people who received the jab were reviewed by their Global Advisory Committee on vaccine safety and “the committee has concluded that the available data does not suggest any increase in clotting conditions following the administration of the Oxford-AstraZeneca vaccine.”

He therefore emphasised the oragnisation’s support for the vaccine by encouraging its continued use.

“We urge countries to continue using this important vaccine,” he said upon noting that the benefits outweigh risks when it comes to AstraZeneca.

“It’s also important to remember that Covid-19 itself can cause blood clots and low platelets,” Ghebreyesus also remarked.

The Director General went on the site the importance of the vaccine since it accounts for more than 90 percent of the vaccines being distributed through COVAX.

Meanwhile, Ghebreyesus said that there are some challenges to producing and distributing the vaccine according to its high demand in about 150 countries.

“Although most of the countries have succeeded in preventing large numbers of infections and deaths their economies which rely heavily on tourism have been disseminated. They have a clear message. We need vaccines and we need them now,” the doctor stated.