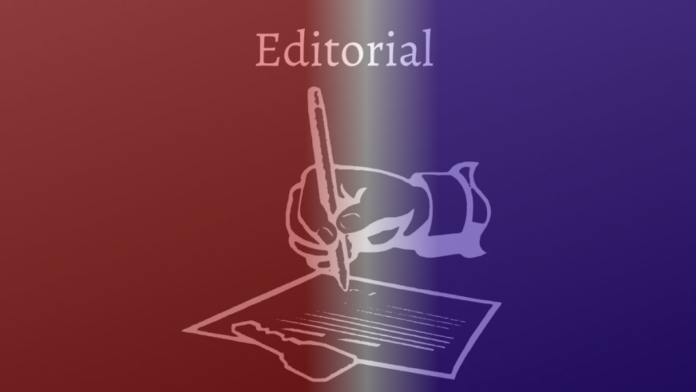 In less than two weeks, Antiguans and Barbudans will be going to the polls to elect the servants of the people for the next five years. It is an extremely consequential election, arguably one of our most critical, because it will determine whether we have a country for our children and our children’s children, or whether it will be given away to a chosen few in high places. It will determine whether we will become even more subservient, blithely accepting the verbal and psychological abuse from this sick, self-absorbed Administration. It will determine whether we see an improvement in our standard of living with back-pay and living wage issues resolved, pensioners and other benefit recipients being paid on time, the former LIAT workers being made whole, with good governance, accountability and transparency as the hallmarks of government. This will be the election to usher in an end to the . . . uh . . . half-truths, failed and broken promises, and downright lies.

Of course, because of the fact that they have accomplished so very little, essentially fiddling and fattening their wallets, while our fair country burned, they are now scrambling to make nice and atone for their years of neglect. They are much like a wayward and philandering lover who shows up at the door bearing flowers and cheap trinkets, feigning contrition. But what can that one dance do? According to the famous reggae artist, “If you think one dance will do / And I’ll go home with you / You’re crazy . . .” Ouch!

Remember, folks, there is nothing to concentrate the minds of wayward, distracted, self-absorbed politicians, like the prospect of facing an angry electorate. And boy, are we in a foul humour? The incumbency is now purporting to have found religion, but alas, this come-to-Jesus moment is too little, too late. It will not suffice. They are now desperately flattering in order to deceive, but their sweet-sounding-nothings, and long tears of remorse are like unto the pretense of a slimy crocodile. We will not be seduced. Much like the elephants, we have long memories.