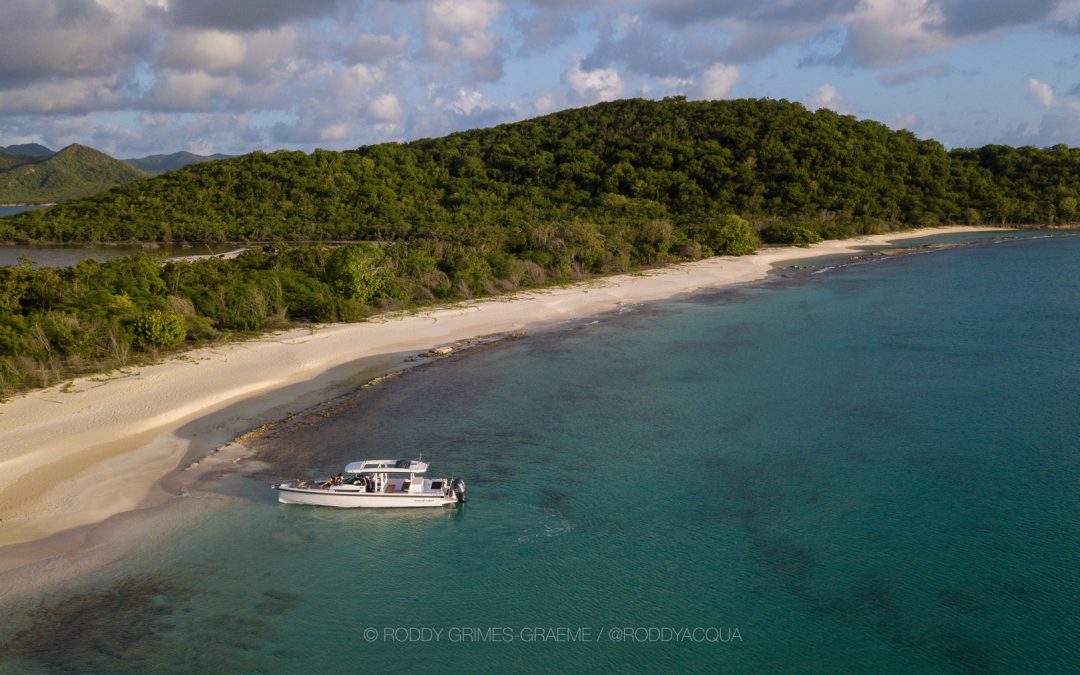 Local tour operators say the increasing number of large resorts running their own boat trips – under the guise of keeping their guests safe from Covid – is threatening to put them out of business.

Excursion companies were finally allowed to return to the water in July after months of virus-related shutdowns.

And after shelling out significant sums of money on special staff training and getting their boats certified for safety by the government before resuming work, they say the trend is translating to galling additional losses.

A number of hotels across the country have operated their own tour desks for years – and local independent companies have often complained bitterly. The impact is felt all the more keenly now with many of the smaller hotels that the excursion firms have traditionally relied on for business still closed.

Some resorts have even started leasing boats from charter firms enabling them to offer in-house trips, said Glen Hector of Creole Antigua Tours.

“We are already feeling the squeeze after four months off the water. We then spent money that we didn’t have to put all the protocols together and make sure our boats were up to standard.

“It seems like the large hotels are using the pandemic to their advantage,” he said.

“I am afraid that more hotels will start doing it and, if it continues, it will put us out of business. So many local restaurants closed down when all-inclusives started because they couldn’t make any money,” Hector claimed.

“We need guests coming from the hotels in order to operate, to have our staff working and take care of ourselves.”

“When a hotel runs a boat trip they are using multiple tax concessions to prop up their trips through the hotel. The excursion itself is not an independent business; it’s a department of the hotel – like the laundry room is,” he explained.

“They can make huge profits because they have concessions, all their costs are down, and they don’t have to pay duty on equipment and fuel like we do.

“Neither does the hotel have to pay to market their trips. We cannot compete against them; it’s impossible,” Fuller added.

Exacerbating concerns is indications from the cruise industry that passengers will be mandated to only use excursions from cruise liners’ approved lists. Like every other sector, cruise ships are desperate to instill measures to curtail the risk of an outbreak which could see them forced back off the water.

“From everything I have read, cruise ships are saying if their guests use independent companies, rather than the ones they have officially approved, they won’t be allowed back on board because they don’t know where they have been or who they have interacted with,” Hector said.

“Companies like mine are completely independent; we don’t have any contracts with cruise ships or hotels. We market online and that’s where we get 80 percent of our bookings from.”

“The cruise ship demands a very hefty public liability insurance; it’s very expensive. If I do contracts with them I won’t get enough to cover my insurance,” he said.

“I am hoping this year to do sales on the dock and online bookings – and if the ships adopt that approach where they tell guests if they do a tour outside the ship they will not be allowed back on afterwards, it’s going to have a huge consequence on us,” Ross added.