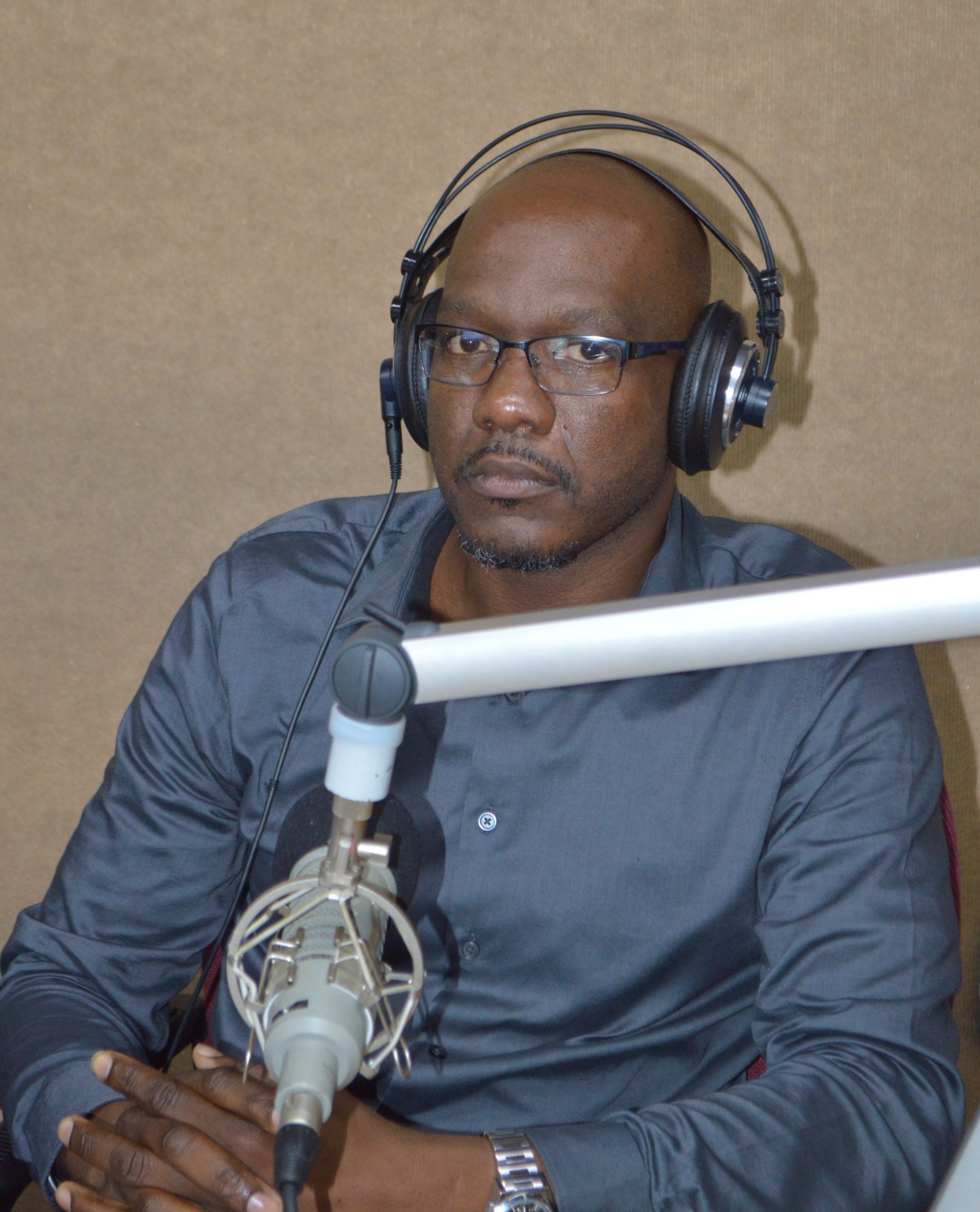 The long touted Four Knights Cricket Academy may have suffered yet another setback as, according to Minister of Sports Daryll Matthew, a recent proposal by potential partners Cricket West Indies (CWI), was not readily accepted by all the parties involved.

Speaking on the Good Morning Jojo Sports Show, Matthew said the regional cricket board had made a proposal to the four knighted cricketers, Sir Viv Richards, Sir Richie Richardson, Sir Andy Roberts and Sir Curtly Ambrose, but that the pitch did not totally impress all of the former greats.

“We did make the proposal to the Cricket West Indies folks and they were quite excited with it. The hold up has been that one of two of the four knights were not happy with that arrangement and they had proposed they will bring an alternative arrangement to the table which has not been done. So we had gotten past the Cricket West Indies proposal part of it and the ball is really in the courts of the four knights,” he said.

The minister went on to reveal that the four legendary cricketers will now put a proposal together and present it to the regional board.

The Four Knights Cricket Academy was first introduced to the public back in 2015 by then minister of sports, EP Chet Greene. The initial push was for the academy to be funded by the government and stakeholders had named now West Indies spinner, Rahkeem Cornwall as the first intended enrollee.

The project has however seen many setbacks with reports that those involved were often butting heads regarding the best way forward.