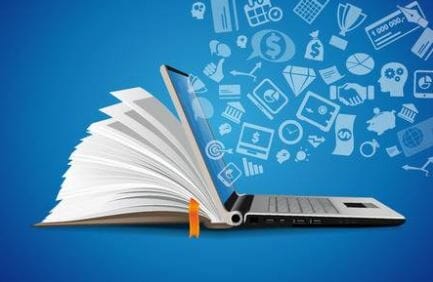 Major changes in the way local schools function have been announced a month ahead of their scheduled reopening on September 7.

Classes of 30 students or more will be divided into classes of 15 to facilitate social distancing. But Information Minister Melford Nicholas told a press briefing yesterday that teachers cannot be compelled to teach for twice as many hours daily. Therefore, one half of the class will experience the lesson face-to-face while the other half will have theirs virtually.

Several schools will also have tents erected on their outside green spaces under which lessons can be held when all classrooms are occupied, he explained.

“While teachers will be called on to commence the term one week earlier, on August 31, 2020, the classroom lectures will be both face-to-face and by virtual means, at several densely populated schools,” Nicholas said.

In the meantime, Nicholas said in order to achieve the virtual experience, new laptops will be purchased for secondary school students, and their tablets will be passed on to primary school pupils.

He said the laptops will be specially programmed to prevent cheating during CXC exams.

“CXC have come back and asked that the type of laptops utilised must be programmed in a way to ensure that while students are conducting exams, they cannot access particular sites,” Minister Nicholas said.

It is estimated that the cost of the laptops for all teachers, secondary school students, and extras – in the event of breakage or loss – will hover at around $2 million dollars.

Nicholas said the Board of Education, whose revenue has nosedived since so many workers and employers are not contributing to Education Levy, will depend upon government to subsidise the cost.

“We are looking to try and source another 5,000 laptops. We are trying to get below particular cost line; should we be successful it would bring the cost down significantly to below two million dollars. My ministry and other persons have been … looking at being able to identify and source this equipment,” he explained further.

All the local telecommunication providers have provided free access to sites used by the Ministry of Education. Minister Nicholas is hoping that this will continue.

There are currently 2,000 teachers and more than 21,000 students within the local school system.

Minutes released to media from this week’s Cabinet meeting said the opening of the country’s economy was a “signal” for the resumption of schools.

“Many parents are workers whose children need school for learning as well as a lifeline. Children need supervision if they are to learn, and the classroom exposure is the very best which a student can have,” the notes added.