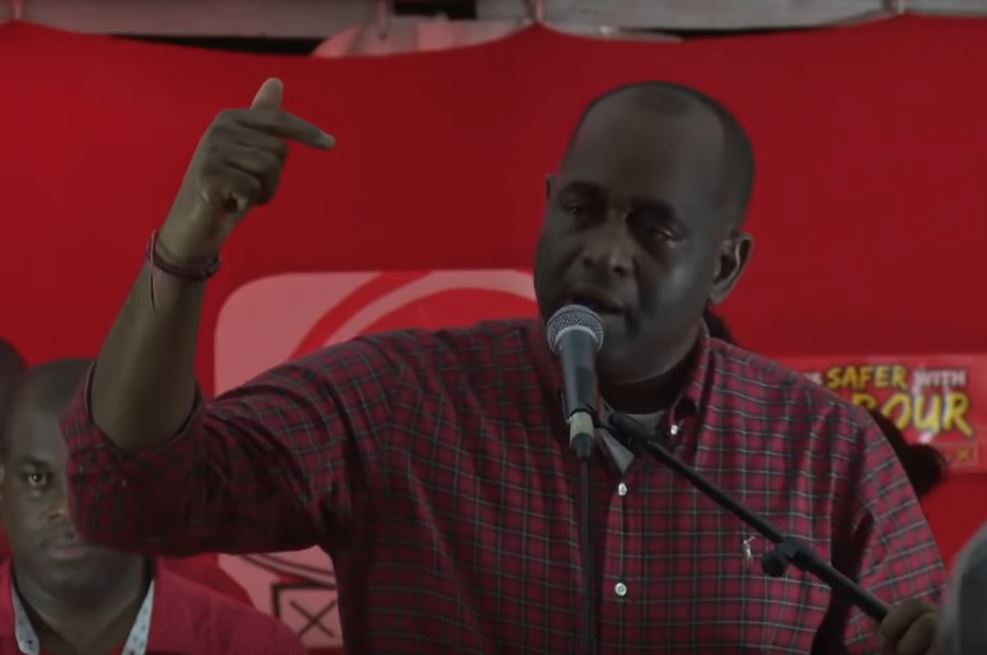 (St Lucia News Online) – Prime Minister of Dominica, Roosevelt Skerrit, has defended his decision not to close the island’s airport as positive cases of the feared coronavirus (COVID-19) shoot up to 11 on Wednesday.

Skerrit has been under pressure for days to close the island’s airport and ports to incoming travelers as cases of the virus appeared in many neighbouring islands.

Dominica was one of regional late comers in reporting a positive case but all that changed on Sunday when the first one was announced. Calls intensified to close the island’s borders to prevent further imported cases.

Skerrit relented on Wednesday afternoon announcing at a press briefing that the island’s main airport will be closed at midnight.

At the same press briefing, the government revealed that positive cases of the virus had jumped to 11.

However, he defended his position in keeping the facility open saying that he could not leave Dominicans overseas, especially students, who wanted to come home stranded.

“We have students in the United States of America,” he said at a press briefing. “We have students in the United Kingdom, in Canada who are at school, the semester is not over, the schools are closed, they were allowed to stay at the dorms. In some instances the school authorities have told all the students, including the Dominican students, that they cannot live on campus because they may need these facilities for quarantine if the need arises in those states. And then we have our children who are stranded in the United States of America with no access to housing, no access to funds and no access to health insurance if they were to fall sick, and no family, no relatives in the states where they are studying.”

He questioned what the government should do in such a circumstance.

“Tell them we have COVID-19 and we don’t want them because they may be carrying it?” he stated. “And I ask our citizens what would you advise the prime minister if it was your daughter in the United States and who wanted to come back and she had nowhere to stay?”

However, Skerrit said passengers who were in transit as of Wednesday night will be allowed to enter the island.

He also stated that the airport will remain open for medical emergencies and to receive medical supplies and medical personnel.