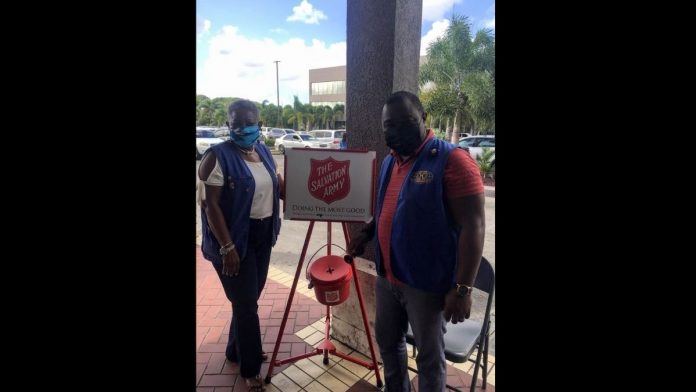 The Salvation Army has surpassed their target during the holiday season after much economic uncertainty due to the ongoing Covid-19 pandemic.

Major Raymondcill Pierre of the Salvation Army shares with Observer that the organization’s Annual Christmas Kettle Drive was a success despite the major blow felt by people’s pockets.

The goodwill funds generously given by the public in the amount of over 165,000 dollars to date has gone towards almost one thousand food packages for those in need.

Major Pierre says that the Salvation Army will continue spreading the joy of giving to several institutions across Antigua and Barbuda.

Her Majesty’s Prison as well as nursing homes will benefit from the fundraising efforts of the non-profit organization. 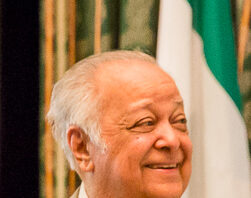 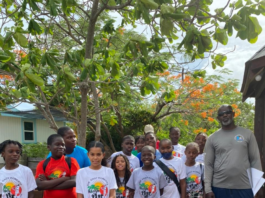 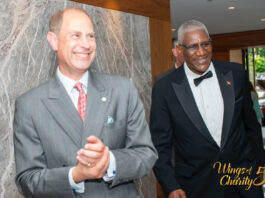