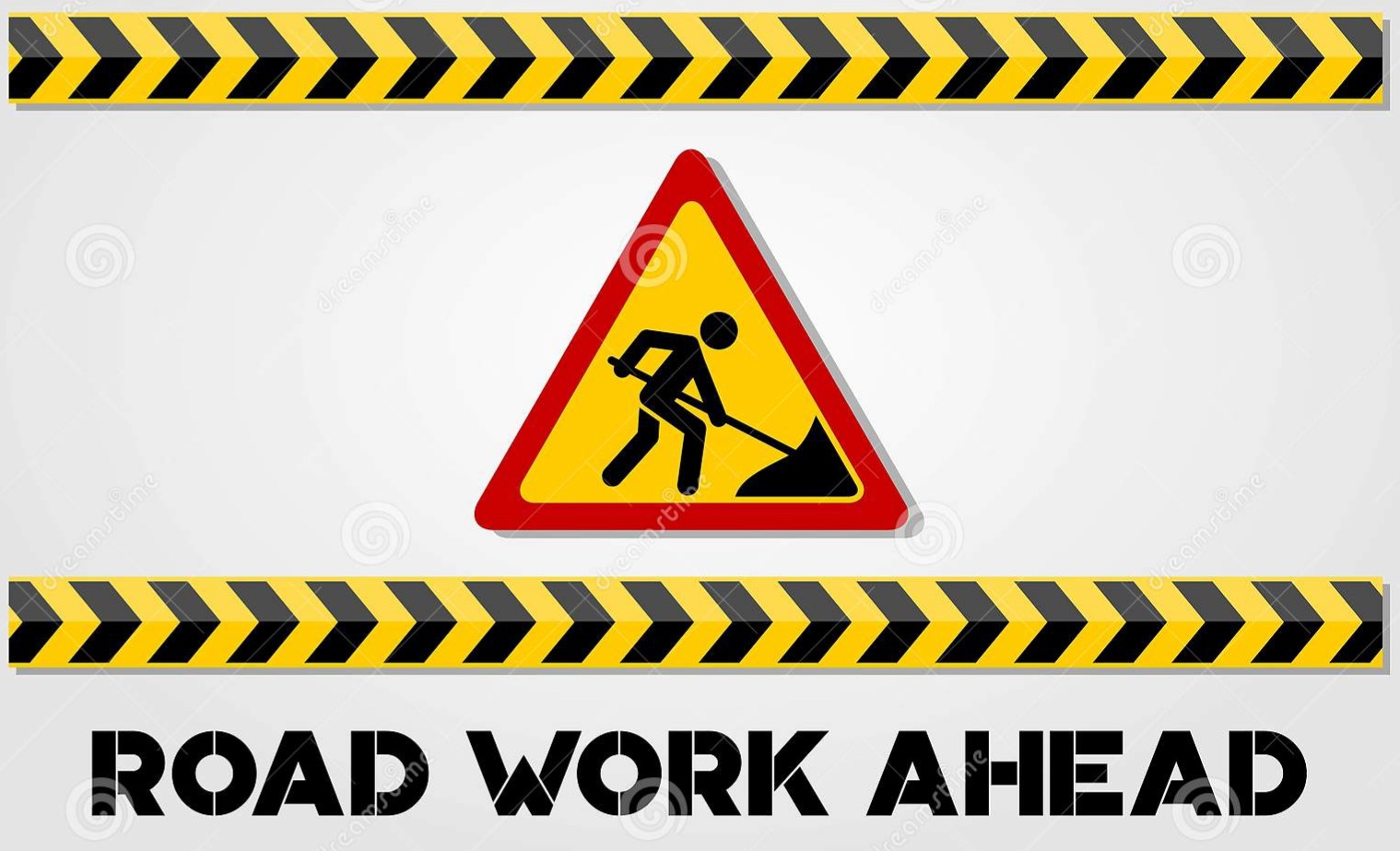 For approximately six weeks, a section of Sir Sydney Walling Highway will be affected by single lane traffic as part of ongoing works associated with the Second Road Infrastructure Rehabilitation Project.

According to a release, the traffic management procedure, which begins at 7 am on Monday, October 12, and continues until 6 pm on Friday, November 20, is to facilitate the laying of telephone ducts.

Therefore, the flow of traffic on Sir Sydney Walling Highway between the Sir Vivian Richards Cricket stadium and Willikies will be affected.

Works will be carried out in sections and temporary traffic lights will be in place to regulate the traffic in the work zone area. Traffic cones and signage will be visible for all road users who are asked to proceed with extreme caution.

Local access to businesses and residents will always be granted. Traffic management measures are being endorsed by the Royal Police Force of Antigua and Barbuda.