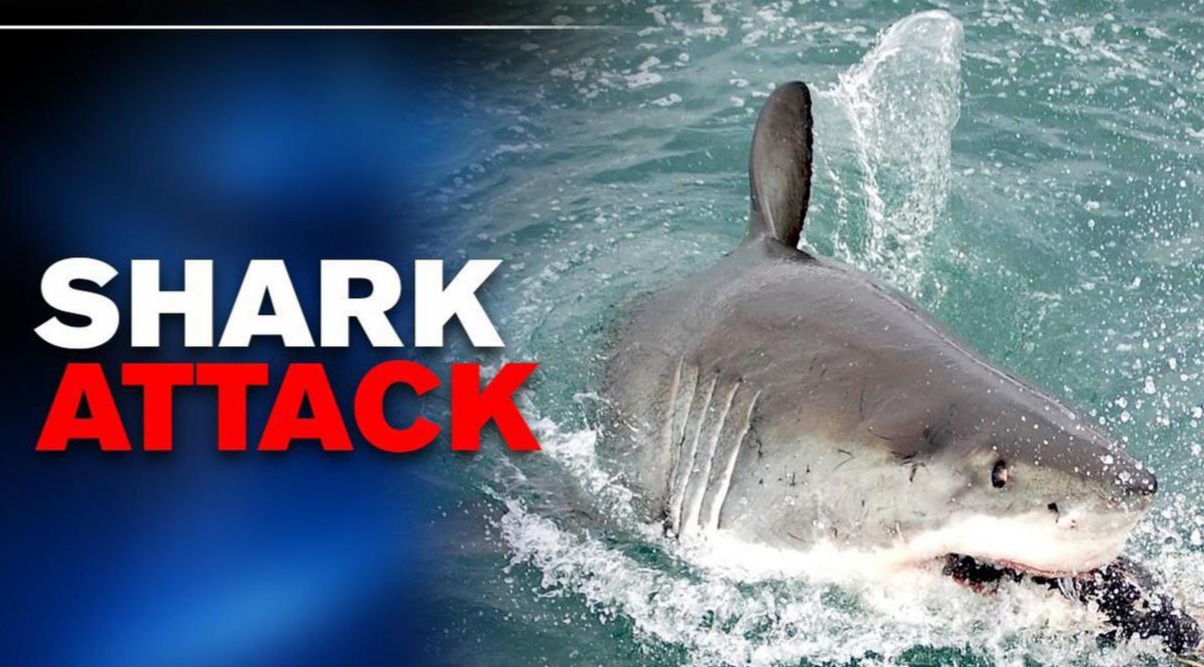 Shark attack in St. Kitts and Nevis’ waters. We have received confirmation of a shark attack where at least one person received serious injuries and is now in surgery.

The rare shark attack took place in the vicinity of Booby Island. Booby Island is an uninhabited island that lies between St Kitts and Nevis.

Information received suggests that a group of seven (7) kayakers headed out from St. Kitts to Booby Island. Upon arrival at Booby Island, some members of the group exited their kayaks and went swimming. While swimming, one of the females in the group was attacked and sustained significant injuries to one of her legs.

The group was rescued by the St. Kitts and Nevis Coast Guard and transported to the jetty at Oualie Beach on Nevis.

The injured female was transferred to the Alexandra Hospital in Charlestown and underwent emergency surgery.

The group included medical students from one of the medical universities based on St. Kitts.

It is being reported but not confirmed that surgeons had to amputate the leg from above the knee. (St Kitts-Nevis Times)