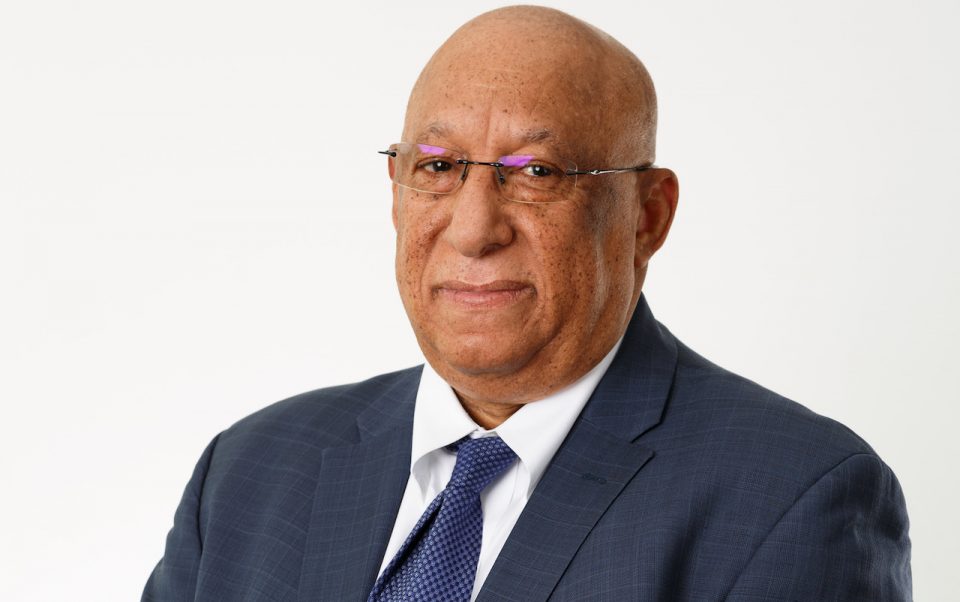 (Barbados Today) – Sagicor Financial Corporation, the one major company that publicly assured its workers of continued employment despite the havoc caused by the COVID-19 pandemic, has reported a first-quarter loss.

Dodridge Miller, president and chief executive officer of the Sagicor Group says the pandemic, which is still spreading in many parts of the world, “has created unprecedented disruption to the markets in which we operate” as the quarter ending March 31 produced a US$29 million (BDS$58 million) loss to shareholders.

In a statement, the company said its net insurance premiums declined by 13 per cent, although there was premium growth across all business lines in its Jamaica operations.

According to the financial highlights, Sagicor reported a 33 per cent decline in the group’s total revenue which fell from US$516 million in the first quarter of 2019 to US$343 million in the corresponding period this year.

“Net income from continuing operations attributed to shareholders was a loss of $29 million in the quarter, mainly impacted by significant mark-to-market losses on financial assets and declines in new business sales,” it disclosed.

Miller pointed out, however, that the underlying performance of the company, excluding the effects the pandemic had on asset prices at the end of the quarter, showed robust year over year growth.

“Many of the asset price declines we observed in March 2020 have substantially reversed themselves already in [the second quarter]. While new business generation will continue to be disrupted for the foreseeable future, we are well-positioned to resume our growth position when the economies in which we operate return to normal function,” the CEO said.

“Lockdowns and stay-at-home orders are forcing us to rethink how we engage with customers, staff and wider stakeholders. We at Sagicor are busy readying ourselves to quickly and efficiently operate in a post COVID-19 environment as lock-down restrictions ease in our markets, which is currently expected to occur gradually. We are pleased that our teams have stepped up to the challenge and have continued to serve the communities that rely on us.”

In the financial information provided by the company, Sagicor said it divides its business into three major operating segments: Sagicor Life Inc which also includes the Southern Caribbean, Sagicor Jamaica, and Sagicor USA.

During the first quarter, the highest level of revenue was produced by the Jamaica operations at US$132 million, followed by Sagicor Life with US$113 million and Sagicor USA with US$91 million.

Sagicor, which originated here as the Barbados Mutual in 1840, is incorporated in Bermuda, listed on the Toronto Stock Exchange, and was acquired by Alignvest in a US$536 million cash-and-stock deal in December 2019.