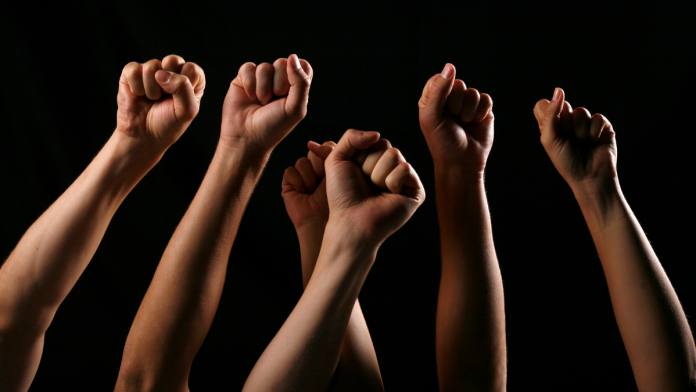 (PRESS RELEASE) Commissioner of Police Atlee Rodney has denied the people of Antigua and Barbuda the right to exercise their right to march to let the government know how they feel about a number of issues including government’s determination to force people into taking the covid19 vaccine.

On July 20, 2021 the Freedom Fighters for Antigua and Barbuda [FFFA&BA] wrote to the Commissioner seeking permission to March, on Sunday August 8, 2021, as required under the law.

However, only today August 6, 2021 a response was obtained from the Police Commissioner and only after a member of the organization called the Commissioner’s
office demanding a response. The response dated August 5, 2021 came 17 days after the request was made and a mere 2 days before the planned event.

It is apparent that his late response was a calculated and deliberate act by the Police Commissioner since he knew that his decision can be appealed to the Minister responsible for the Police and even reviewed by the High Court of Justice.

The denial for the permit at this late hour made it all but impossible to peruse the appeal process since the March was scheduled for August 8, 2021.

The AFFA&B calls on the people of Antigua and Barbuda to let us gather Sunday March 8, 2021 at 3:00pm at the bust of the Father of the Nation.

No police permission is needed to gather.

ALL COVID!( PROTOCOLS WILL BE OBSERVED.