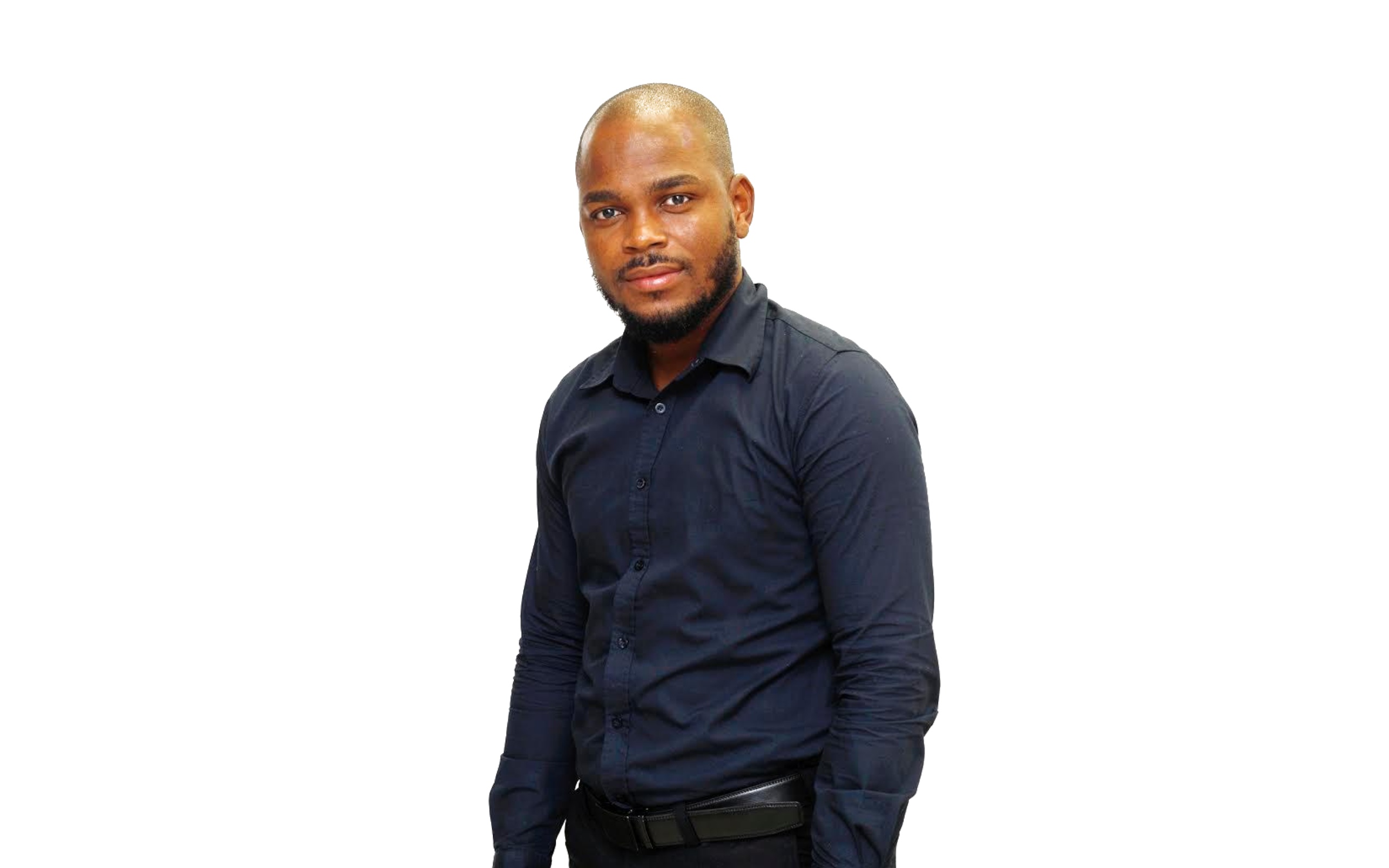 The Pharmacy Council is awaiting documentation about the Sputnik V vaccine from Russia before it can be fully approved for use in Antigua and Barbuda.

The Pharmacy Council oversees regulating drug use in this country and President of the Council, Michael Joseph, says although the vaccine has been given provisional approval for importation and use by the authority, the Council must first receive documentation from the Russian government, outlining information to authenticate the vaccine.

Joseph pointed out that prior approval of any vaccine is especially important if the country is to stand a fair chance of getting in front of the hoarding that is taking place by larger countries.

The Pharmacy Council President said historically once vaccines have been approved by reputable regulatory entities like the FDA, the Canadian Pharmaceutical Commission, the EU, the UK., the Council would automatically approve them. “So, what we have gone ahead and done is through discussions with the government, we have granted an approval to import.”

Joseph said this gives Antigua and Barbuda in an edge to have the vaccines here before the bigger countries buy them up. It is the same pre-approval process the Council would have carried out for the AstraZeneca vaccine, even before the World Health Organization (WHO).

While the government awaits, the arrival of the Sputnik V, the president is encouraging people to be open to take whichever vaccine is available to them, as he says they are all safe and will reduce severe Covid-19 symptoms and death.

Meanwhile, the Russian Direct Investment Fund says that Antigua and

Barbuda is one of 57 countries globally, to register Sputnik V for emergency use against coronavirus.

Leading medical journal, The Lancet says the Russian vaccine has an

It is one of three vaccines that are more than 90 per cent effective.

Richard Horton, Editor-in-Chief of The Lancet told CNN a month ago that the Russian vaccine is original because it uses two different vectors in each of its shots.