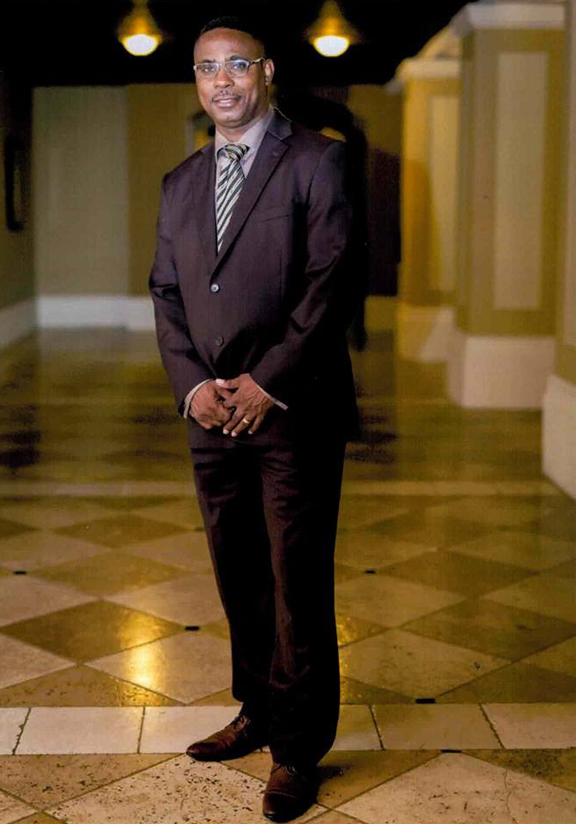 Principal of the Princess Margaret School (PMS), Colin Greene, has warned that the lull in track and field events including the Schools Athletics Championships, has done much more damage than many may seem to have realised.

The principal, who is well known for his keen interest in sports, said that not having the championships for the past three years has possibly pushed talented athletes into different directions and that it may prove difficult to convince some to return once work has been completed at the YASCO Sports Complex.

“We are going to have to almost start over in terms of generating mass interest in track and field because if you look at our programme, we had a situation where track and field was the number one ranked sport in Princess Margaret School and that has been taken over by football and so how are we going to generate interest at another level,” he said.

Greene, who had called into the Good Morning Jojo Sports Show, sought to dispel the notion that the failure by the Ministry of Sports to host the popular championships over the past three years is solely the blame of the committee charged with planning the event.

The former athlete said the decline of the meet started long before the current issues being discussed.

“This has been a long-time plague that has been going on for some time and if you look at the history, then people should have looked at it and seen what the long term impact would have been on track and field and not just at the schools, level but at a national level,” Greene said.

“When the inter-schools issues started, it began first with the removal of the seating and they eventually still decided to hold the meet there and I think some platforms were placed there and there were a number of people, before the Ministry of Sports who were actually articulating that the meet should not have been there, people in education. The leadership in education were saying the same thing, that nobody should run on the track and so on,” the principal added.

PMS has won several track and field titles in both the male and female categories and is one of the more dominant teams during the event.

Work at the facility stopped in March after workers charged with the laying of the certified Mondo turf were forced to leave the country amidst the coronavirus pandemic.