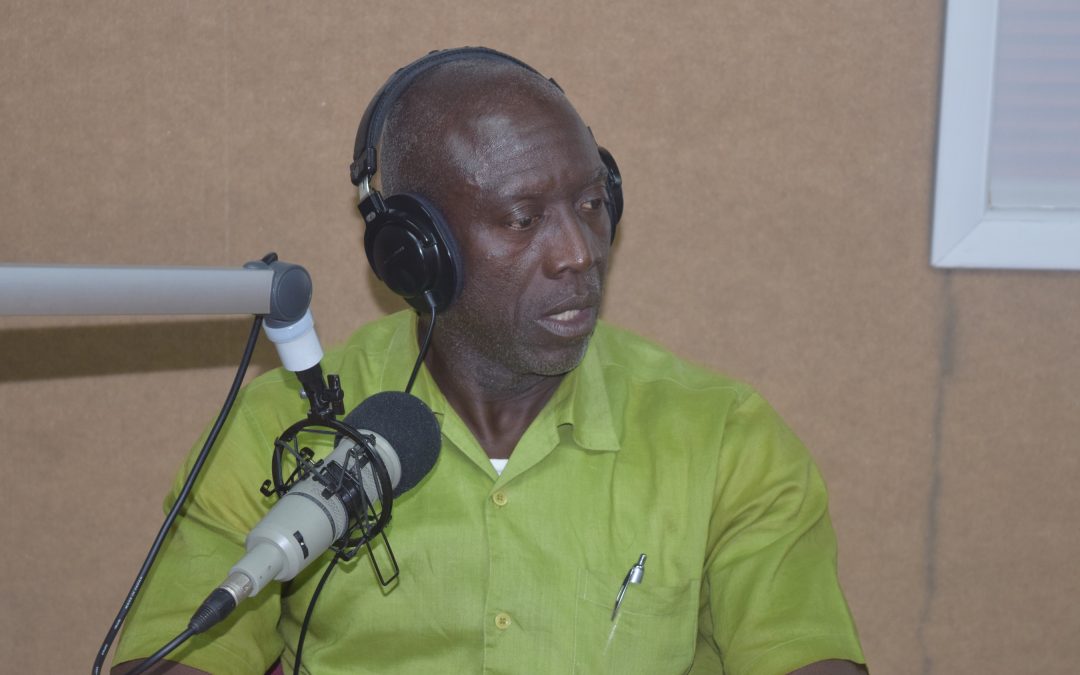 Deputy Director of Sports, Evans Jones, has hit back at former national athlete and coach, Carl Casey, for labelling, as lazy, members of the committee charged with planning and executing the annual Schools Athletics Championships.

Casey, while speaking on the Good Morning Jojo Sports Show, said the committee which includes Jones and the Ministry of Sports Director, Heather Samuel-Daley, should have put more effort into planning the event outside of the YASCO Sports Complex which is currently being refurbished with a new surface.

However, according to Jones, the decision was taken with consideration for all involved.

“Both Heather Samuel-Daley and myself have two of the most outstanding junior athletes here in Antigua in Soniya Jones and Ajarni Daley and don’t you think that we are very much hurt that our daughter and son have not gotten to run Inter-schools for the past three years? These are some of the things some of these people need to take into consideration,” he said.

“Both of us are coaches and both of us have been coaching the majority of the children who have been going to Carifta for the past three or four years. It is not that we don’t want to have Inter-schools but we are saying that we have been waiting long enough for the completion of YASCO and there are so many things that can be derived from that same international surface,” he added.

Jones, also a former national athlete and coach, reiterated that the ministry was under the impression that the facility would have been completed some time ago but that mitigating circumstances stymied its progress.

“Yes the government has been trying very hard and I must say that had it not been for Covid, the track probably would have been completed by now. So we are saying that we just want to have that adequate surface so the children can run the times that are required whenever they are called upon to run international qualification time, or qualify for Carifta,” he said.

There has been no schools championships for the past three years owing to refurbishing work at the country’s lone track and field facility.