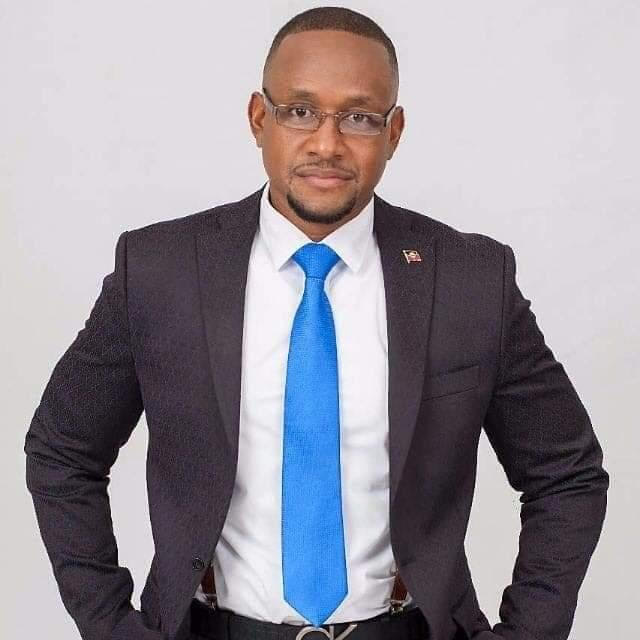 “Before Michael Burton was my political rival, he was my friend and protégé. I am truly sorry to learn of his passing,” Minister of Legal Affairs and Attorney-General, Steadroy “Cutie” Benjamin said on hearing of the death of Michael Burton.

Burton died Thursday at a facility in the US after ailing for some time. He was a candidate in the 2018 general elections on a United Progressive Party ticket in the St John’s City South Constituency against Benjamin, the current representative.

In expressing his condolences to Burton’s family and friends, Benjamin recalled that “Michael was a member of ‘Cutie’s Ovals OJ’, one of three basketball teams that I had established. He also worked with me in my constituency, and I was very fond of him”.

He added that he chose to remember Burton, not as a rival, but as a friend and supporter.

Benjamin also expressed sympathy on behalf of the residents of St John’s City South, saying: “our sincerest sympathy goes out to Michael’s family and friends.  Our hearts and our prayers are with them at this tragic time. May Michael rest in peace”.