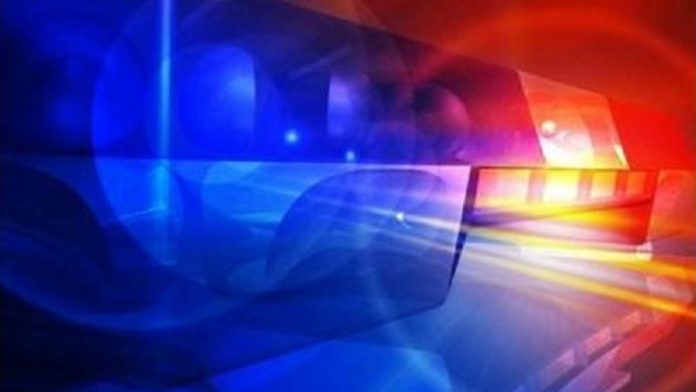 Several members of the Royal Police Force of Antigua and Barbuda (RPFAB) have voiced their concerns over a few “last minute changes” that have been put in place by management.

According to the officers, after a number of their colleagues contracted Covid-19, they have been subjected to some abrupt manoeuvrings within the departments.

They complained that without notice, their work hours had been increased from eight to 12 hours, seven days a week, without any breaks or additional pay, and there were no access to water or sanitisation supplies in some stations.

The newsroom was also informed that some members of management have stopped accepting sick leave from doctors outside their designated group.

There is also great concern from officers about a potential burnout as they feel frustrated and “have no time to tend to their children or family”.

“They don’t care about our welfare. We are exhausted already”, said one officer.

Additionally, they expressed fear of how efficiently crime would be managed as a result of potential burnouts within the force.

“When police are frustrated and tired and burned out what is going to happen to the productivity? Right now, people are fed up and reports are being handled well. The people suffer at the end of the day,” the officer added.

But when Observer media contacted the Commissioner of Police Atlee Rodney for a response on these claims, he said it is an internal matter and wished not to speak on record at this time.

However, a representative from the Police Welfare Association said that they would speak on the matter after hosting a meeting with their members, since they had only recently elected a new executive.