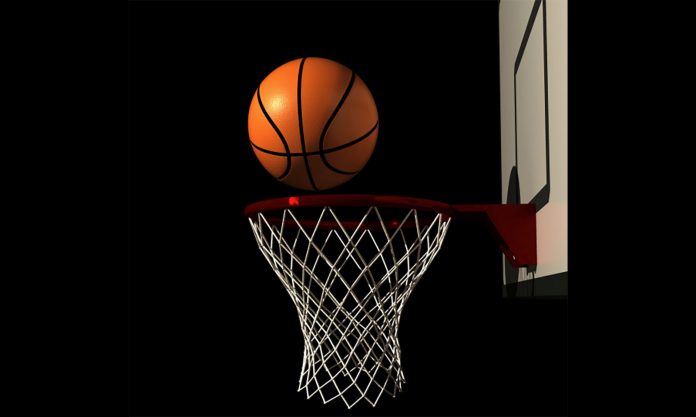 Pointe FM was in merciless form on Monday night when they inflicted a 72-points defeat on Mill Reef in the Cool & Smooth-sponsored Business Basketball League, winning 111-39 in the feature clash of a triple-header at the JSC basketball complex.

Jesus Rodriguez was the top scorer for Pointe FM with 28 points, with Josue Hernandez adding 24 to the effort. There were contributions of 18, 14 and 10 from Danny Perez, Daniel Perez and Khalid Shabazz respectively.

Elliot Samuel was the top scorer for Mill Reef with 14 points while Kacy Williams added 12 to the losing effort.

There was victory as well for Anjo Wholesale as they rallied to a 72-45 win over Vendors in Monday’s opening game.

Cohen DeSouza had a game high of 18 for the victors while Xavier Meade contributed 13 points to the winning cause. Azande Thomas and Craig Massiah each picked up eight points for Vendors.

In Monday’s other contest, Board of Education edged Sledge-O-Ballers by a 53-51 margin. Kareem Blair was on target for the winners with 17 points, while Earl Lavishere and Kirwan Peterson had 12 and 10 points each.

Sharife Sargeant and Steadroy Graham were the top scorers for Ballers while Adissa Harris added 11 to the effort.