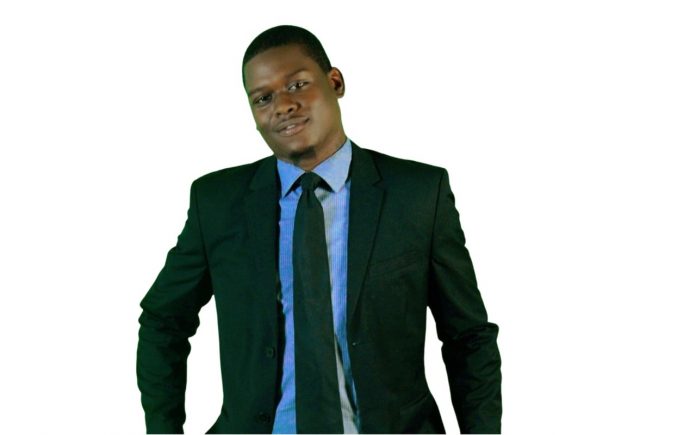 This year’s Young Media Practitioner Award has come home to the NEWSCO Observer family, after one member of staff won that category at this year’s National Youth Award.

Leon Norville, who recently joined the NEWSCO, and who has been in the field of media and communications for just over four years, said that he is humbled at the recognition.

Said he, whilst reflecting on the honour, “It is such a prestigious award; I want people to know that hard work is key in this profession. You are going to have to be able to ask all the tough questions and pledge within your own self to not compromise your worth and professionalism, particularly in this media landscape that can easily consume one’s ethical values.”

He further shared that there is a lot of growing for him to do as a journalist, and he is excited to see where the rest of his life in this field leads him.

He thanked all those who’d played a critical part in his development and success so far, and smilingly declared, “The best is yet to come.”

We here at NEWSCO salute Leon on his outstanding achievement.