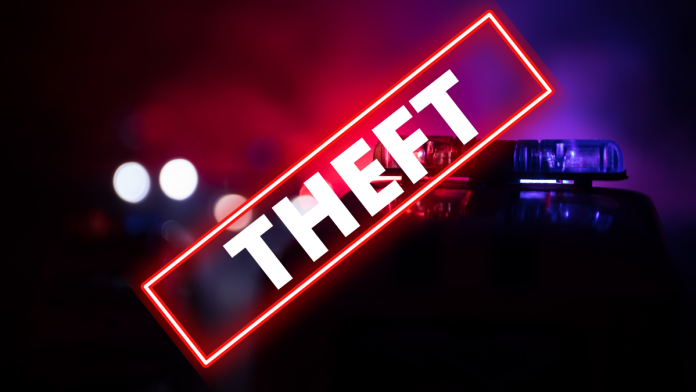 A man accused of stealing $80,000 EC dollars in “box money” has been found guilty during the country’s first ever judge-only trial.

Rohan Jarvis conspired to steal the money from a retired government employee who held a “box” — also called a sou-sou, sub, or savings — for residents in Bolans in August 2018.

The case was heard by High Court Justice Ann-Marie Smith. Jarvis will be sentenced on July 29th