New law ‘could save’ firms from liquidation 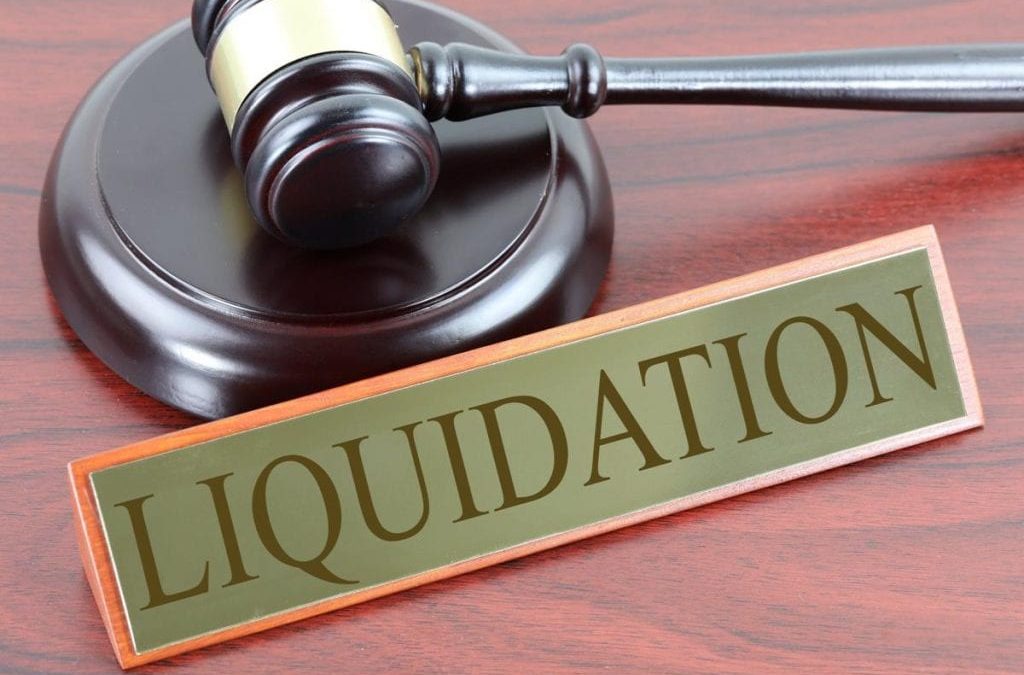 A legislative change that could help save local companies facing collapse due to the coronavirus is set to come before parliament today.
A first, second and third reading of the Companies (Amendment) Bill 2020 is scheduled for both the House of Representatives and the Senate.
And while government says the legal revisions are to “provide an alternative to liquidation” for struggling firms, officials conceded they could be applied to beleaguered regional airline LIAT too.
Lawyers met with Cabinet on Wednesday to discuss the ramifications of amendments to the Companies Act 1995.
“Under the existing legislation, re-organisation of a company and protection of that company from its creditors, during a fixed period, has not been included in the Antigua and Barbuda law,” notes issued to media stated.
“The equivalent law in the USA, and in many other developed economies, allows for companies that are facing difficult periods to be given protection by the courts which appoint a receiver/manager whose function is to manage the affairs of the firm until it is able to begin meeting its obligations to its creditors once again.”
Cabinet said the virus pandemic had brought many local companies to the brink of collapse and thus “in need of protection from liquidation and from creditors until they are able to recover”.
The statement added, “The law, as amended, will seek to prevent bankruptcies and liquidation of companies, and to bring relief to companies that are failing until they recover.”
The legal team has been tweaking the draft law being presented to Parliament this morning.
“The measure that is being proposed would allow for a period of time under the supervision of a competent authority assigned by the court to be able to protect the business and to ensure that it can return to a degree of viability,” Information Minister Melford Nicholas told media yesterday.
He said the change would be in line with Chapter 11 of the US bankruptcy law where businesses or organisations can seek relief.
Meanwhile, the Antigua and Barbuda government remains committed to saving LIAT through a restructuring programme – a stance that has put Prime Minister Gaston Browne at loggerheads with some of his regional shareholder counterparts who are pressing for the decades-old carrier to be liquidated.
Minister Nicholas said the legal amendment could impact LIAT if regional shareholders agree that the airline can be restructured.
“Then the legislation, if passed, could in fact assist that process because it will give LIAT an opportunity to be protected for a while by some of its creditors while it does the restructuring and returns to a degree of viability,” he added.
Shareholder governments and directors are expected to meet again next week to thrash out proposals for the airline’s future.