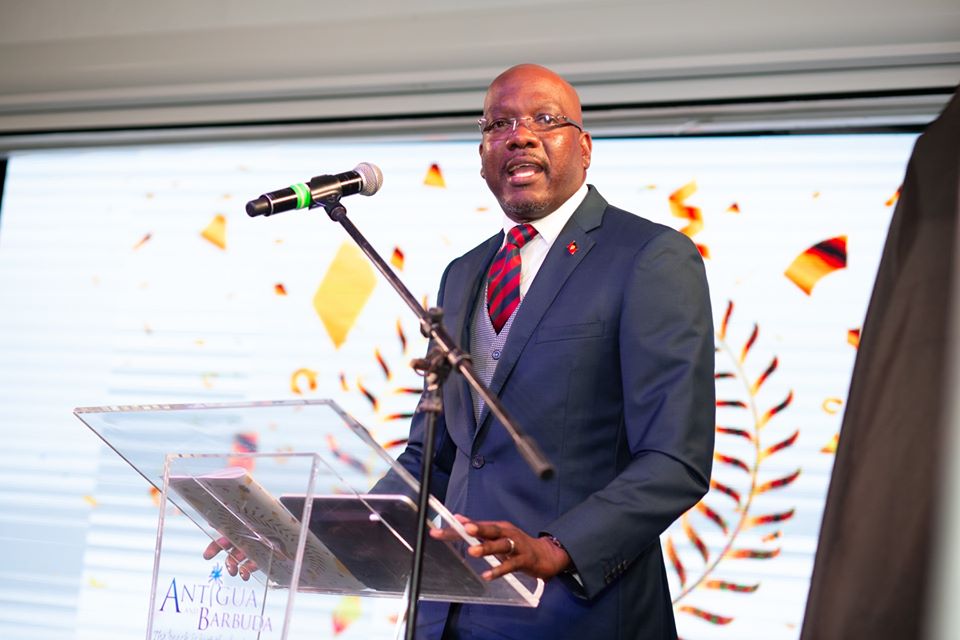 Sports Minister Daryll Matthew has shared his concern over the development of athletes due to the postponement of the Olympics Games and other major sporting events.

Events such as the Summer Olympics which were slated to take place this year were postponed to next year due to the Covid-19 pandemic.

Even local competitions have been postponed or even cancelled due to State of Emergency regulations instituted because of the virus and although sports has been allowed to play, it has only been on a recreational level.

Matthew said he is worried that some of our local athletes, both amateur and professional, could hamper their development or see the athletes not take advantage of their peak years.

“You have an entire group of athletes who are at a particular point in their careers right now and they have basically lost an entire year of competition, of development, of training in some cases and it is not only our amateur athletes even our professional athletes.

He says this is now a major blow to the athletes who are unsure of what the future holds and how to adapt.

“It is a psychological blow to the athletes. It is a blow to their ability to train because facilities may not be open and you are perhaps at your peak now, you don’t know what your state is going to be next year. You are going to be a year older; your development may be comprised and all of these are huge but we now face a real process of not being able to reach or celebrate their fullest potential simply because they have not been able to compete,” he mentioned.