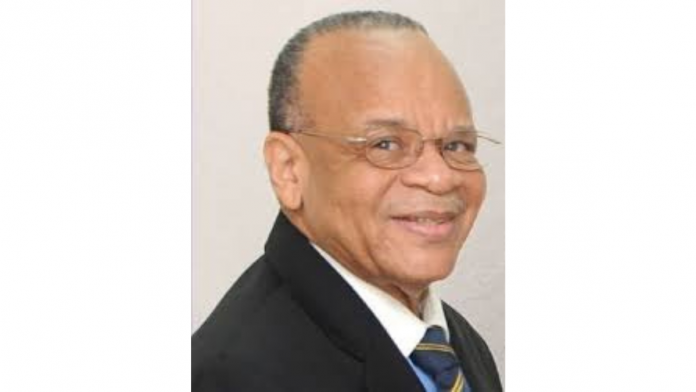 The Government of Antigua and Barbuda joins in expressing its sympathy to the people and Government of Barbados, and to the family of the Honourable Jean Holder, a Barbados national who is known throughout the Caribbean region for his work on behalf of the West Indian people.

Although Jean Holder began his major work to move Barbados to independence in 1966, his talent and commitment were also expressed through his work to make LIAT a profitable carrier.

He was for seven years the Chairman of the LIAT Executive Board, representing the major shareholder government.

To his credit, Jean Holder also wrote a history of LIAT, demonstrating his grasp of the complexities of the reform required in order to keep LIAT flying and to make LIAT a self-sustaining regional entity.

LIAT, he believed, provided the connectivity which the region required in order to build a better Caribbean.

Jean Holder was a quintessential Caribbean man, demonstrating his love for cricket and for the wide support which the sport enjoyed in the English-speaking Caribbean region.

He could speak with certainty and great knowledge of the manner in which the winning team executed victories over its many opponents in decades past.

While the Honourable Jean Holder may be classified as Barbadian, the entire region claims him; and, that claim transformed him into a regional son.

His absence will be surely felt, but his imprint will continue to penetrate the consciousness of the people of the region and further afield.

May the ancestors welcome him with open arms.