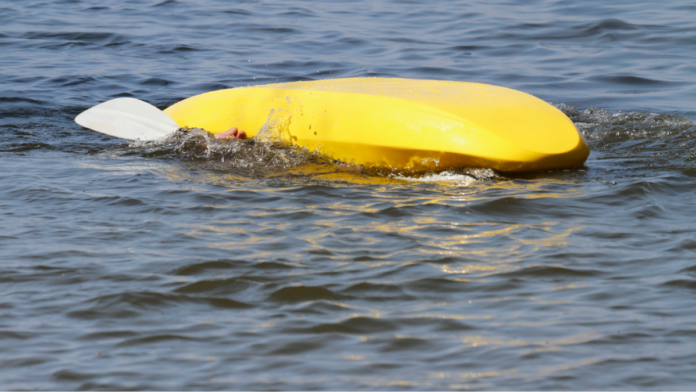 On 28 August 2022, at 7:54 pm, the Coast Guard received a report of a man named Malcolm Cornelius who was missing after falling off a kayak in the vicinity of Runaway Bay.

The initial report received by the Coast Guard indicated that he was one of two persons who went out on the kayak. It was reported that the kayak had overturned, and that the individuals on board were not wearing life jackets. The other individual struggled and was assisted back to shore by other persons were on the shore.

The Coast Guard immediately deployed a vessel which departed at 7:55 pm and commenced a search of the area assisted by a private vessel M/V CURSILA.

After an extensive search, the body of Mr. Malcolm Cornelius was found by M/V CURSILA at 8:58 pm and was recovered by the Coast Guard vessel. The body was then taken to Coast Guard Base, Deep Water Harbour and turned over to the police, who confirmed his identity. The District Doctor arrived at the Coast Guard Base and after checking the body, pronounced Mr. Cornelius dead at 9:53 pm.

The Antigua and Barbuda Defence Force would like to extend condolences to the family of the deceased as they mourn this tragic loss. The Antigua and Barbuda Defence Force Coast Guard is committed to the safety of all individuals who use our waters for various recreational and commercial purposes. We advise all persons who operate in or near our waters to exercise extra care and caution and to be safe at all times.