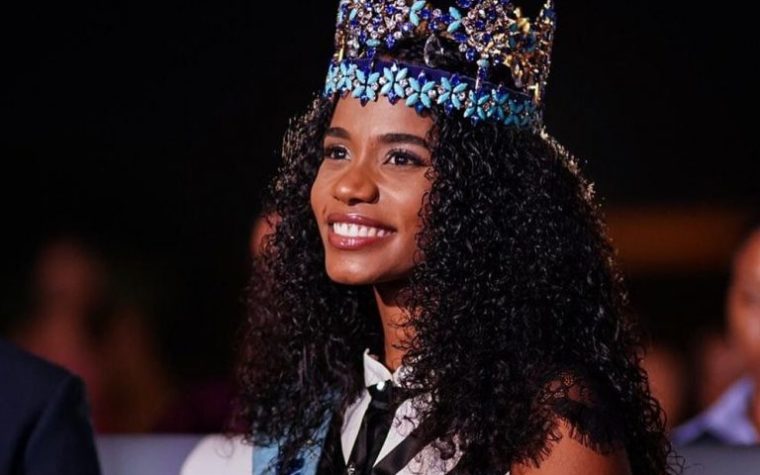 (Buzz Caribbean) – Jamaica’s Toni-Ann Singh will reign as Miss World for another year with the cancellation of the international pageant announced yesterday, July 29.

The pageant said its 70th staging will be pushed back to the latter part of 2021 due to the impact of the coronavirus (COVID-19).

“Safety is paramount as we continue to fight against COVID-19”, said Chairman and CEO of Miss World, Julia Morley. “We look forward to welcoming the Miss World family to our very special celebrations next year.”

The pageant said the host country and venue will be confirmed soon.

Singh followed in the footsteps of three other Jamaicans who have been crowned Miss World when she won the title last December. Previous Jamaican winners include Carole Joan Crawford (1963), Cindy Breakspeare (1976) and Lisa Hanna (1993).

The 24-year old won the talent competition on her way to beating out more than 100 women to the crown.

The Miss International, another of the ‘Big Four’ global pageants – which includes Miss Universe and Miss Earth – has also announced its cancellation for this year’s staging.