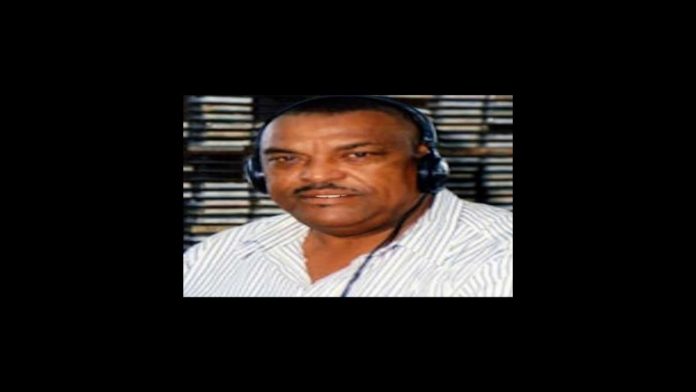 A family member of the founder of ZDK Liberty Radio Ivor Bird says he is at home recovering after a major car crash, which occurred on Sunday.

Sean Bird tells Observer that his father escaped without major injuries and returned home this morning after being monitored overnight by medical professionals in hospital.

The accident occurred yesterday afternoon on Trade Winds Drive at around 2:45 pm.

According to reports, the elder Bird lost control of his Kia Sorento, collided with three parked vehicles and cut a utility pole, causing a brief power outage in the area.